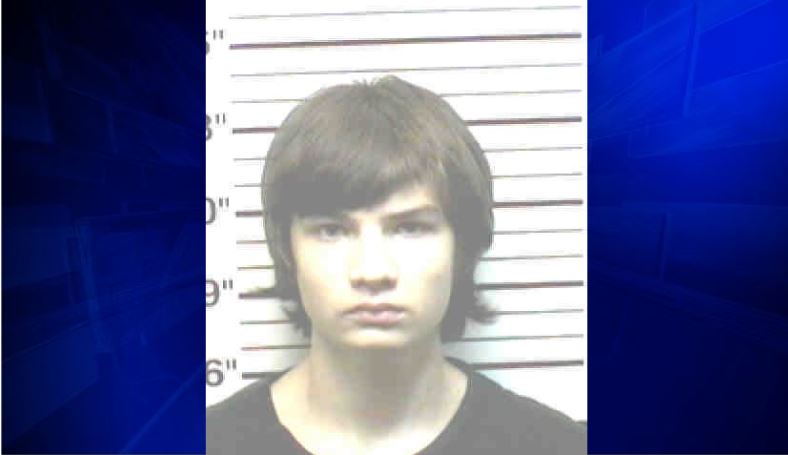 LAKE WALES, Fla. (AP) — A Florida sheriff says a 16-year-old boy who apparently was jealous that another teen was in a relationship with a girl he liked, invited the boy to smoke marijuana in the woods before bludgeoning him to death with a baseball bat.

Polk County Sheriff Grady Judd said during a news conference Tuesday that the teen beat 15-year-old Giovanni Diaz in the face and head Monday afternoon. Judd says the teen then ran into a witness, asking what he should do. The witness told him to call 911, which he did.

Judd says the teen told deputies he hit the boy in self-defense before finally confessing to the crime.

The teen has three previous battery charges, two of which were on Diaz.

He faces charges of first-degree murder and marijuana possession. It was not clear if he had a lawyer.

This is a March 2016 mug shot for 16-year-old Dillen Murray, who viciously beat 15-year-old Giovanni Diaz to death today in Lake Wales. The mugshot was taken when he was arrested for 2 counts of battery also against Giovanni pic.twitter.com/KRgkb54Kkx