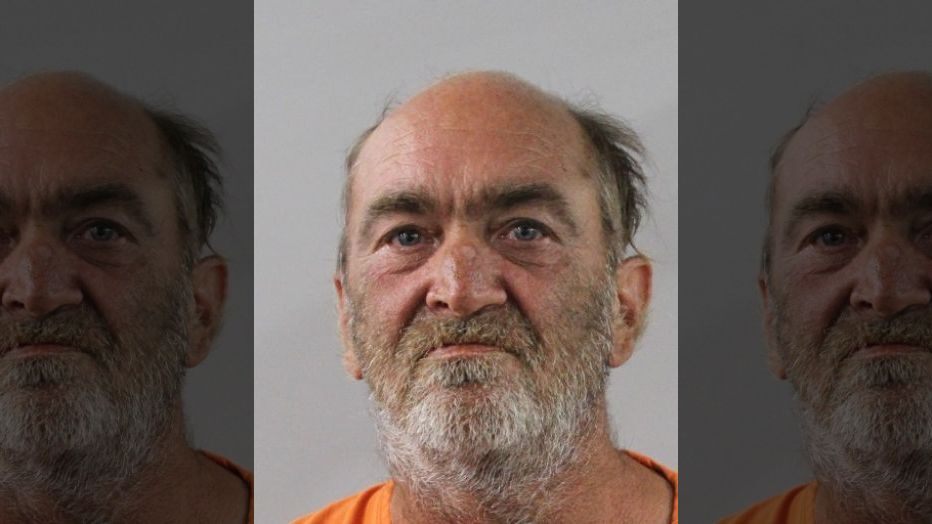 LAKELAND, Fla. (WSVN) — A pastor’s efforts helped lead to the arrest of a registered sex offender, according to Florida deputies.

The Polk County Sheriff’s Office said staff members at a church in Lakeland recently discovered two notes left on the doors where female youth groups meet. The notes were intended for the girls and asked them if they wanted to do anything that night.

Deputies also said the note had a number on it and it asked for a name, age and a picture of any interested girls. It also said “Any age.”

“It’s one of those crimes that leave you shaking your head. You can’t make some of this stuff up,” Polk County Sheriff Grady Judd told Fox 13. “I hope that you leave notes with your phone number. It makes it a lot easier for us to catch you.”

Investigators said a pastor at the church posed as a 16-year-old girl named “Abbey” and began texting the number.

“Of course, the guy texts right back and he wants to know what all she wants to do and who she is and her picture and that sort of thing,” Judd said.

Detectives said the pastor and another church employee realized the man they were texting was outside near the intersection of the church.

Authorities were called to the scene and a deputy took over texting as Abbey and arranged to meet up with the man at a nearby convenience store.

Upon arriving at the store, the man was taken into custody.

The sheriff’s office identified him as 54-year-old Richard Lansford and said he is a registered sex offender out of Texas with a history of crimes involving minors.