Sheriff: Florida man arrested for DUI had blood alcohol of .316 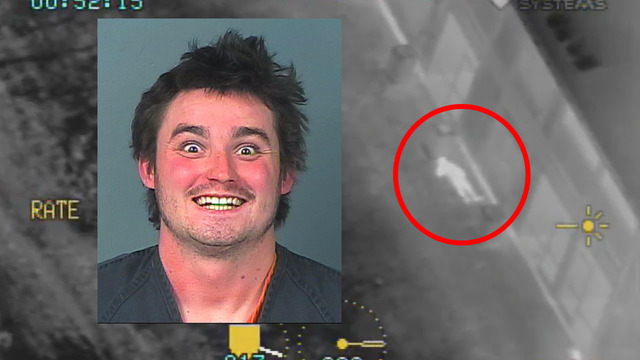 The Hernando County Sheriff’s Office responded to a call about a driver in a gold Toyota Scion driving recklessly in an apartment complex parking lot in Spring Hill, about an hour north of Tampa.

The sheriff’s office said Daniel then got out of his car and started an argument with a man who was walking his dog. Daniel pushed the man, who then loosened his grip on his German Shepherd’s leash, causing Daniel to flee.

The Hernando County Sheriff’s Office used their helicopter to locate Daniel and found him lying on his back between two air conditioning units.

Florida Highway Patrol troopers tested Daniels’ blood alcohol level, which came back at .316 percent. The legal limit in Florida is .08.

Deputies arrested Daniel and charged him with driving under the influence as well as battery.