Sex offender on the run for 21 years arrested in Florida 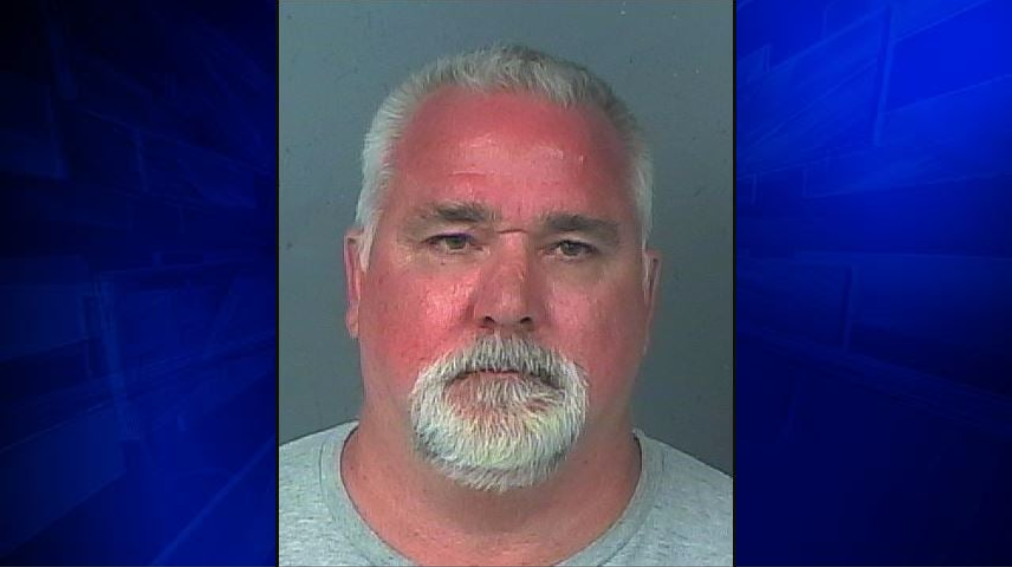 SPRING HILL, Fla. (AP) — Investigators in Florida have arrested a 53-year-old sex offender, a fugitive from California who had been living under a false identity for 21 years.

The Hernando County Sheriff’s Office announced that it received information from the National Center for Missing and Exploited Children on Tuesday about a sex offender who was possibly living in Spring Hill.

Sheriff’s officials immediately began investigating and learned that David Swenson, 53, was an “absconded sex offender” from California. He had active warrants there for failing to register as a sex offender in 2000.

Sheriff’s deputies had a previous encounter with the man, when they were called to the home in 2009, and found him hiding in the attic. He provided them with his false name, Crowley, and was issued a notice to appear in court, but the case was dropped due to a pre-trial diversion.

Florida Department of Highway Safety and Motor Vehicles records show that Swenson never obtained a driver’s license or ID card under his own name or the name of Kevin Crowley. He also never registered as a sex offender in Florida, sheriff’s officials said.

Detectives from the agency went to the home in Spring Hill and spoke to the man’s wife. She told them that her husband was riding his bicycle in the neighborhood, the post said. They searched but weren’t able to locate him. A sheriff’s aviation unit spotted him a short time later walking on a bike trail near a park.

That’s when detectives made contact with him. The man confirmed his identity as David Swenson and was taken into custody, the report said.

During an interview, he told investigators he wanted to “end his time on the run.” He told them he had been in Spring Hill for 21 years, after leaving Northern California.

California’s sex offender registry shows Swenson was convicted of forcible rape in Santa Clara County in 1989 and was released from prison in 1993.

He’s now charged in Florida with failure to register as a sex offender and is being held without bond. Court records did not indicate whether he has an attorney.