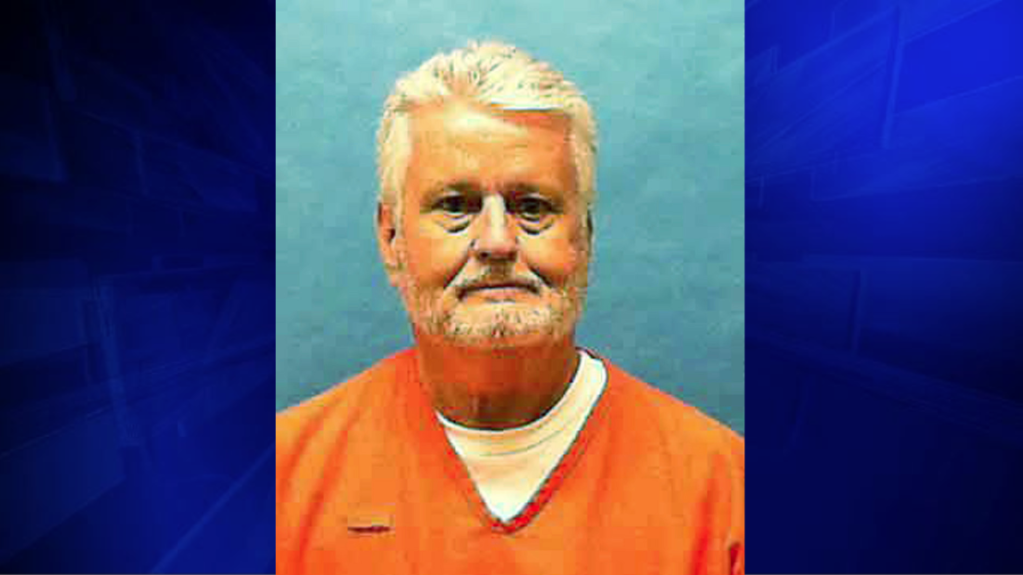 STARKE, Fla. (AP) — A serial killer who terrorized Florida with a 1984 spree that claimed the lives of 10 women was executed Thursday.

The killer terrified the Tampa Bay area for eight months in 1984 as women began showing up dead, their bodies often left in gruesome positions. Most of the victims were strangled. Some had their throats slit. Others were bludgeoned.

Law enforcement had few clues until the case of Lisa Noland. Then 17, Noland was abducted by Long outside a church that year. He raped her but ultimately let her go free. She left evidence of his crimes on the scene and gave police details that lead to his capture.

Long confessed to the crimes, receiving 28 life sentences and one death sentence for the murder of 22-year-old Michelle Simms.

Noland became the victim Long let go. The day before her abduction, she’d written a suicide note, planning to end her life after years of sexual abuse by her grandmother’s boyfriend.

But she ended up using heroic use of that history.

“At the time he put the gun to my head, it was nothing new to me,” she told The Associated Press.

She said she knew from her past abuse that if she fought Long, it would further enrage him.

“I had to study this guy,” she said. “I had to learn who he was, what made him tick. If I did the wrong move, could it end my life? So literally, the night before I wrote a suicide note out, and now I was in a position where I had to save my life.”

Investigators were baffled by the trail of bodies Long left in the Tampa Bay area. Artiss Ann Wick was the first woman killed, in March 1984.

Law enforcement had few clues until Noland told her story.

Noland said Wednesday that she planned to sit in the front row in the room where witnesses watched executions. She said she wanted to hear Long’s final words, though she wouldn’t be able to address him.

But if she could, it would be this, she said: “I would say `Thank you for choosing me and not another 17-year-old girl.”‘

“Another 17-year-old girl probably wouldn’t have been able to handle it the way that I have,” she said.

Long moved from West Virginia to the Miami area as a child and was raised by his mother, a cocktail waitress. After high school, he married his childhood sweetheart, but the relationship became violent. The ex-wife, Cindy Brown , told AP she recalls fearing for her life as the attacks grew worse, including a day he choked her and knocked her unconscious.

Investigators gave the serial killer the moniker “The Classified Ad Rapist” while trying to solve dozens of rapes. Long would go through classified ads and make appointments to see items for sale. If a woman answered the door and was alone, he’d rape her.

In the AP interview Wednesday, Noland described her attack in excruciating detail: the church where Long abducted her, the gun he pressed against her head, the bright light she could see on the car’s dashboard beneath the edge of her blindfold. It said Magnum, as in Dodge Magnum.

She knew she couldn’t make him angry. She appealed to a glimmer of kindness he showed while he washed her hair after raping her repeatedly. She asked what made him do what he did. He said he had suffered a bad breakup and hated women. She told him he seemed nice and that maybe she could be his girlfriend. She wouldn’t tell anyone.

Long later got Noland dressed. He let her loose and told her not to take the blindfold off for five minutes. She got out of the car and tripped on the curb. Long caught her before she fell. She waited for what seemed like an eternity and pulled off the blindfold. She was in front of a tree in another churchyard.

Today, she claims that tree as hers, and included it in the design of a T-shirt she made to mark Long’s execution.

And she’s joined the ranks of the law enforcement officers who captured Long. She’s a deputy with the Hillsborough County Sheriff’s Office, the same department she helped lead to Long’s arrest.