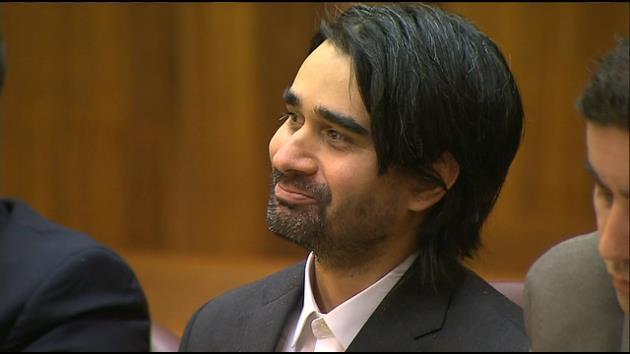 MIAMI (AP) — An appeals court has upheld the murder conviction and life sentence of a Florida man who shot his wife and posted a photo of her corpse on Facebook.

The 3rd District Court of Appeal in Miami on Wednesday rejected Derek Medina’s claims that he should have been permitted to put on evidence that he was a battered spouse and that his wife had been aggressive due to taking “bath salts” pills.

Medina was convicted by a jury in 2013 in the shooting death of Jennifer Alfonso during an argument in the kitchen of their home. Trial evidence showed that when Medina posted an image of her body on Facebook, he wrote that he’d either go to prison or get a death sentence and would be “in the news” soon.