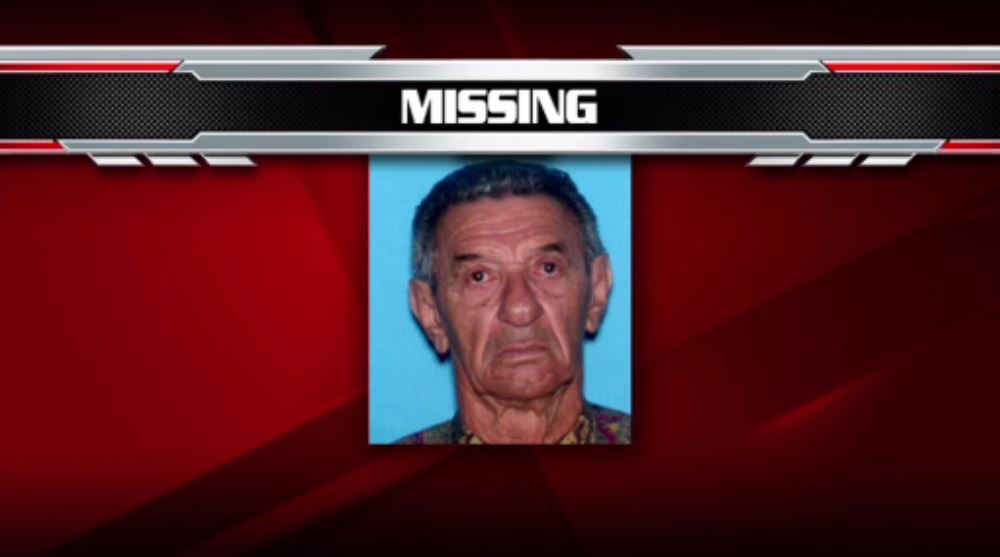 According to City of Miami Police, 86-year-old Lazaro Hernandez was last seen along the 1400 block of Northwest Seventh Street.

We need assistance locating Missing Adult Lazaro Hernandez who suffers from Alzheimer’s and has been reported missing since 2pm today, from the L#ittle Havana area. pic.twitter.com/eKvbIRq8Zy

Police said he suffers from Alzheimer’s and may be in need of services.