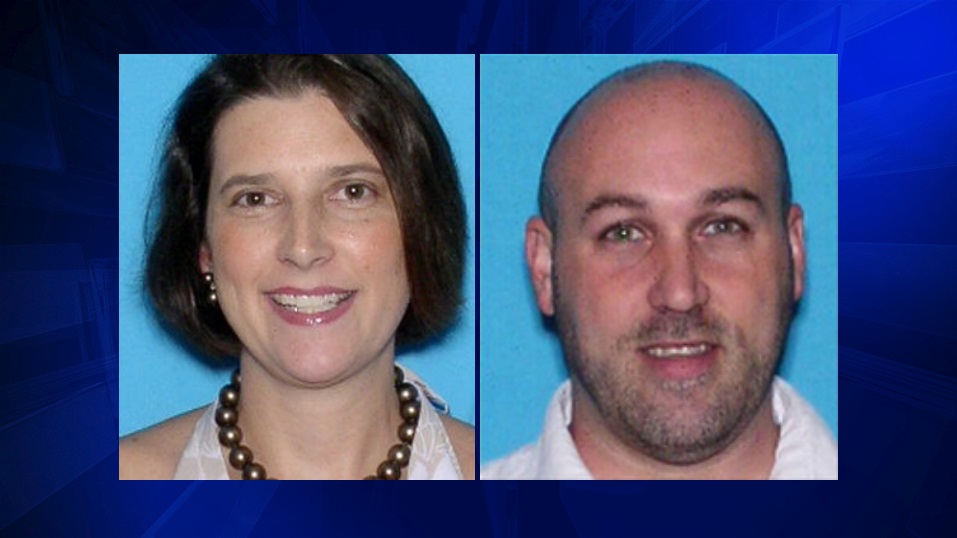 TAMPA, Fla. (AP) — Authorities arrested a Florida a man suspected of kidnapping his estranged wife and rescued the woman, who had only minor injuries after she was spotted over the weekend screaming, with her hands bound behind her back, a sheriff said Monday.

Trevor Steven Summers, 39, was taken into custody after authorities received a tip that the couple was at The Inn at Little Harbor Resort in Ruskin, which is just south of Tampa, Hillsborough County Sheriff David Gee told reporters. Summers was taken to a hospital for a self-inflicted wound, but it was not life-threatening.

Summers’ life appeared to unravel after he pleaded guilty to a wire fraud and conspiracy scheme in Philadelphia federal court last September, according to the Tampa Bay Times. He is set to be sentenced Wednesday.

Since his guilty plea, his wife filed for divorce and each of them had taken restraining orders out on one another. The couple married in 2001.
They have five children ranging from 3 to 14 years old.

When police found the couple, Alisa Summers, 37, had cuts on her wrists that may require stitches, the sheriff said. He didn’t know how she was injured.

On Saturday night, witnesses told deputies they saw a screaming woman — whose hands were tied behind her back — being forced into her SUV in the parking lot of a Tampa pharmacy. The sheriff said witnesses provided them with a license plate number, which they traced to the Summers. The estranged couple was found in the SUV at the resort.

Federal prosecutors had accused Trevor Summers and a co-defendant of falsely claiming to hold patents on straws that could be printed with safe ink. Prosecutors said the men concocted a scheme to defraud investors out of at least $345,000, according to the Times report. The co-defendant was found guilty by a jury.

On Oct. 31, Summers’ wife asked a Hillsborough County judge for a domestic violence injunction, but it was dismissed on Nov. 10. A month later she filed for divorce. Court records show Alisa Summers filed for another protective order on Feb. 21.

In it, she claimed that during a meeting at Trevor Summer’s home to discuss a divorce settlement, he pulled a knife on her, threatened to bind her with duct tape and rope, and held her against her will for several hours. She called 911 and waited on deputies at a gas station. Sheriff’s officials said an arrest wasn’t made because all deputies had to go on were the couple’s conflicting statements.

On Feb. 22, he filed for a protective order against his wife, claiming she fabricated the previous day’s allegations. He accused her of angrily pushing their 12-year-old son into a corner.

Hope Lefeber, Summers’ attorney in the federal case, told the Times she was shocked to hear about the latest allegations. If proven true, she said they could impact his federal sentence.

“I know he always wanted to work out his marriage,” she said.