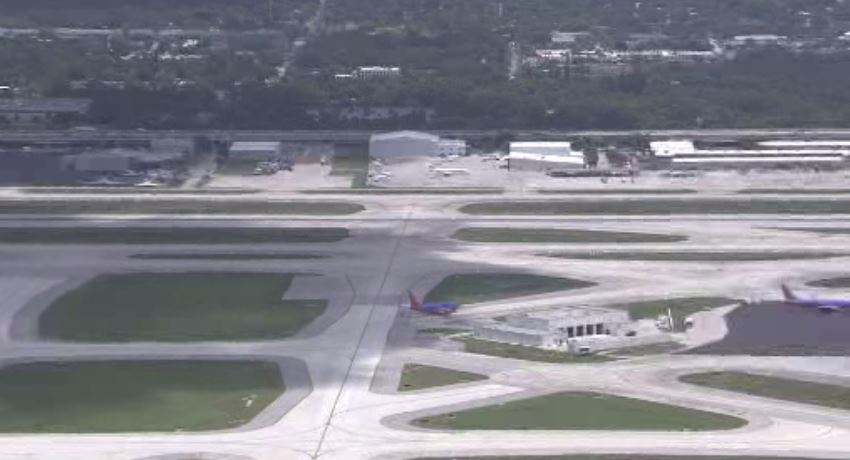 FORT LAUDERDALE, Fla. (AP) — A Florida airport is expecting to see one million fewer passengers next year while it closes a runway for reconstruction.

The Fort Lauderdale-Hollywood International Airport will close its north runway beginning next June for five months and is expecting to reduce the number of flights by 20 to 25 percent.

The Sun Sentinel of South Florida reports the $74 million project will divert all airport traffic to the south runway which opened in 2014.

Instead, flights to destinations like Chicago and New York could be reduced, though officials are working with airlines to bring in large plans to accommodate more passengers per flight.