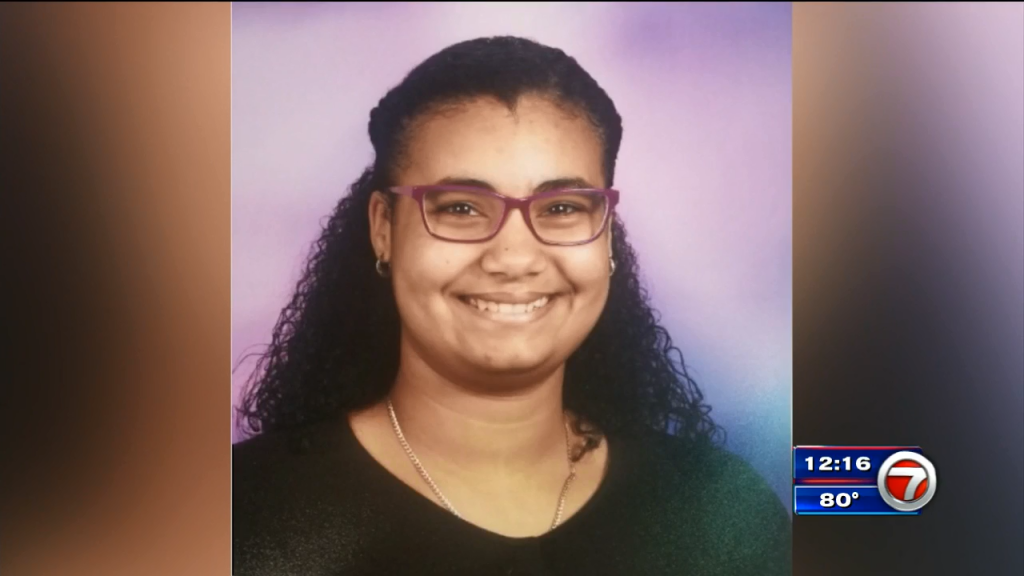 ORLANDO, Fla. (AP) — A 15-year-old girl who was reported missing told police she used a drink coupon to get past a security checkpoint at a Florida airport. The police statement conflicts with a statement from the TSA, which said she presented a valid boarding pass.

Orlando television station WESH reported Monday that the central Florida teen, who has autism, went missing last week. The report said the teen told detectives she took a bus from the northwest suburb of Apopka last Friday to Orlando International Airport, where she found a drink coupon on the floor and used it to get through the TSA pre-check security checkpoint.

The Transportation Security Administration, however, said in a statement that the teen had a valid boarding pass.

“Under the age of 18, passengers are not required to present an ID. She was screened and therefore presented no threat to the aviation system,” the TSA statement said.

It was at a Southwest Airlines gate that employees prevented her to get on the plane because she was using somebody else’s boarding pass.

Police later reunited the girl with her family.