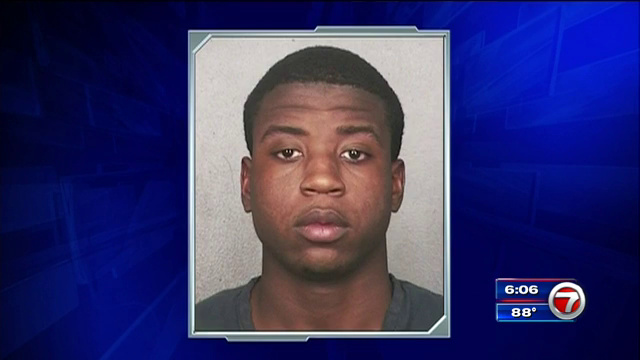 FORT LAUDERDALE, FLA. (WSVN) - The Sun-Sentinel reported Thursday that the murder suspect who escaped from the Broward Courthouse in April used Facebook to communicate with his accomplices before and after his escape.

Twenty-two-year-old Dayonte Resiles escaped from the downtown Fort Lauderdale courthouse in July and was on the run for six days.

According to the report, investigators learned while listening to recordings of Resiles’s jail phone calls that he began planning his escape as far back as March 6.

Investigators found that Resiles told multiple people he sometimes used a Broward Sheriff’s Office employee’s cellphone to go on Facebook from within the Broward Main Jail, according to the report.