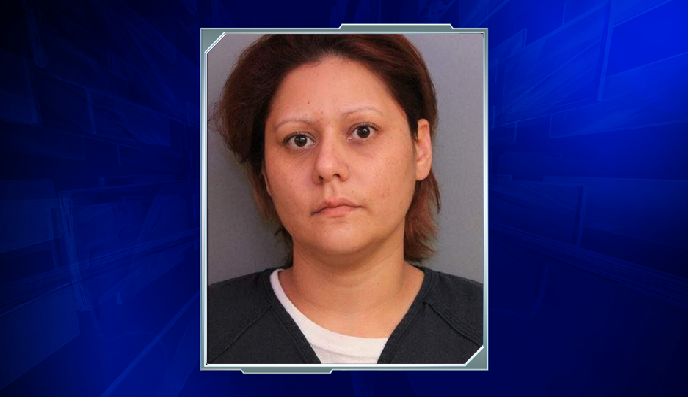 WINTER HAVEN, Fla. (AP) — Police say a Florida woman made a bomb threat in an attempt to keep her boyfriend from submitting a urine sample at a probation office.

Winter Haven police say 31-year-old Deniz Martinez called 911 on Tuesday, saying a man outside the office was going to “blow the building up.”

Investigators determined the cellphone number belonged to Martinez, who drove 38-year-old boyfriend Jason Drake to the office earlier Tuesday. Officials say he wasn’t able to provide the urine sample and was required to stay there until he submitted a sufficient sample.

Officers say they tracked down Martinez and that she acknowledged making the call. She was charged with making a false report about a bomb. Drake was arrested, accused of a probation violation.

Records don’t indicate whether either have a lawyer.