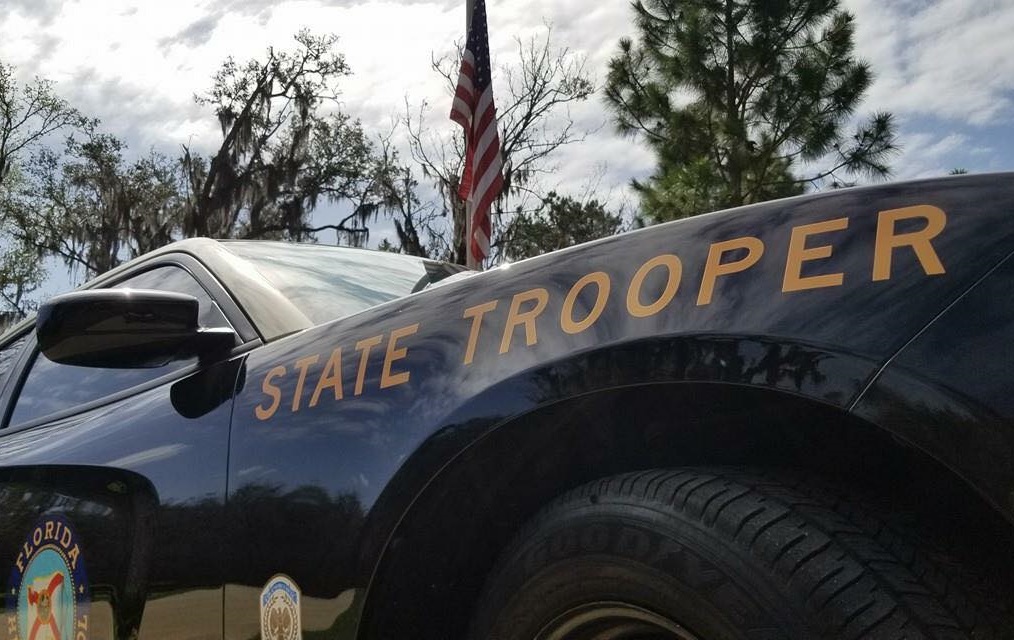 TAMPA, Fla. (AP) — Two men who were involved in a crash on Interstate 75 are accused of carjacking the good Samaritans who stopped to help them, the Florida Highway Patrol said.

The crash happened when the driver lost control of the vehicle and hit a barrier wall on I-75 before stopping in the center southbound lane, troopers said in a report sent Tuesday night.

Another vehicle traveling south stopped to help. Troopers said the two men, armed with a shotgun, got inside the vehicle and forced the victims to take them to Tampa.

Once they arrived at the destination, the men got out of the vehicle and let the driver and passenger leave, the report said. The victims went to the Hillsborough County Sheriff’s Office to file a report. They were not injured.

Because the two men left the scene of the crash on I-75, it is considered a hit-and-run crash, troopers said.

The men told the victims they had gotten lost after leaving Lakeland, in central Florida, on Tuesday morning, the report said.

The two agencies are working to find the men, the report said.