Report: Disney may get $570M in tax breaks over 20 years for new campus 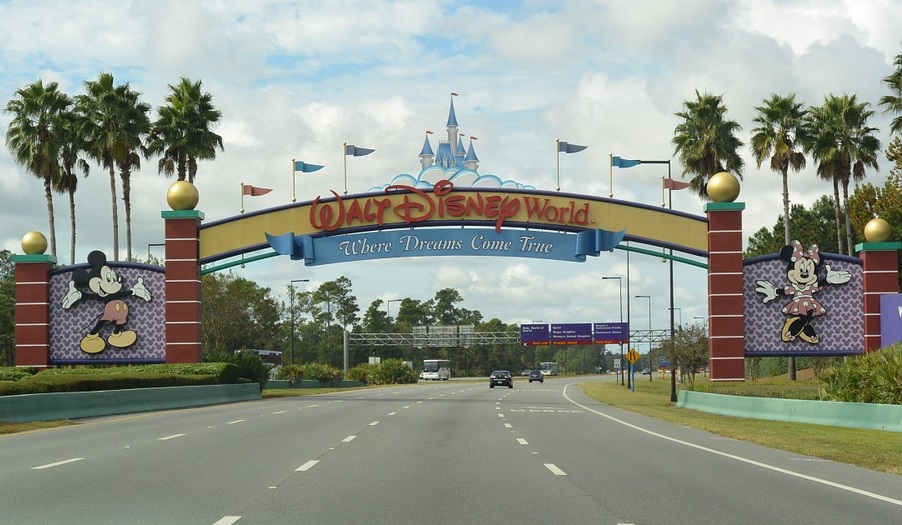 ORLANDO, Fla. (AP) — The Walt Disney Co. stands to benefit from more than a half-billion dollars in tax breaks for building a new regional campus in Florida that promises to employ at least 2,000 professional employees who will be relocating from Southern California to work in digital technology, finance and product development.

The company could claim more than $570 million in tax breaks over 20 years for the project, which would be among the largest in Florida history for a single corporation, according to documents obtained Wednesday through a public records request by the Orlando Sentinel from the state’s Department of Economic Opportunity.

Disney’s capital investment for the project could be as much as $864 million, the documents showed. The company already has a theme park resort in central Florida that is the size of the city of San Francisco.

Disney is eligible for the money under the state’s Capital Investment Tax Credit program, for which it was approved in February 2020, Christina Pushaw, press secretary for Florida Gov. Ron DeSantis, told the newspaper.

In a statement to the Sentinel, Disney said the company was utilizing the incentive program offered by the state and “making a sizable investment in this community where we have a long-standing presence and commitment.”

But Greg LeRoy, executive director of a nonpartisan research center on incentives, Good Jobs First, called the incentives “worse than a zero-sum game.”

“We call this interstate job fraud,” LeRoy said. “At the end of the day, you’ve also got less revenue available for public services.”

Under Florida’s Capital Investment Tax Credit program, companies can reduce their corporate income tax by receiving an annual credit based on eligible capital costs from certain projects. Those costs include acquisition, construction, installation and equipping the project.

The state has dangled hundreds of millions of dollars in tax incentives to other companies in recent years.

Universal Orlando is in line for nearly $350 million in state tax breaks to build a new headquarters for a division that designs its theme parks, rides and hotels.