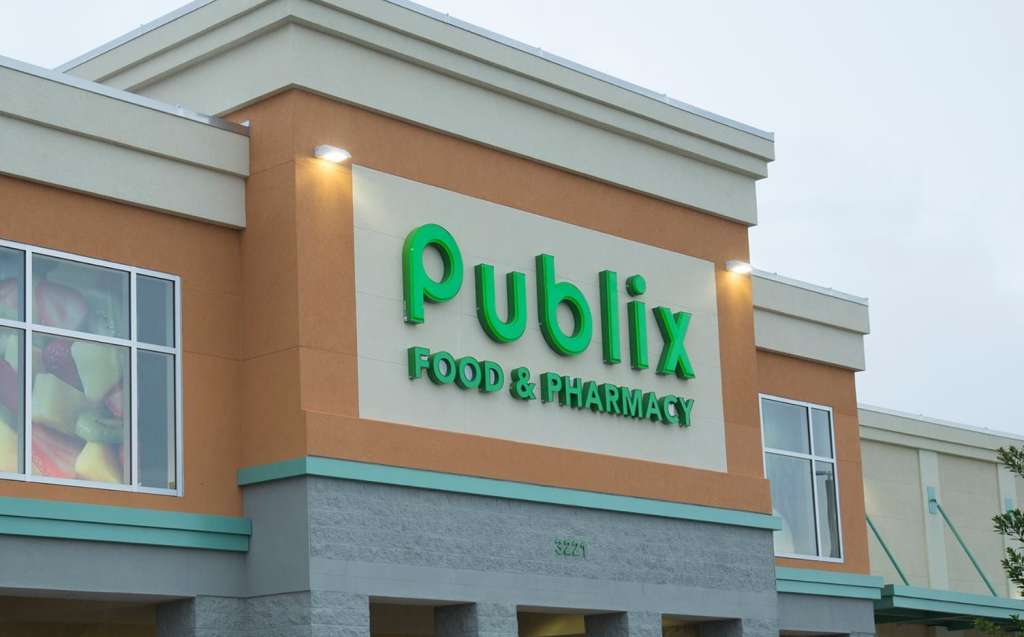 (WSVN) - Publix has announced a new milestone in their effort to support farmers and families in need.

The company announced, after two and a half months since launching their initiative, they have purchased over 5 million pounds of produce and 350,000 gallons of milk and donated it to Feeding America food banks.

Publix said the program has also expanded to support farmers in other states, including Georgia and the Carolinas, as the growing season moves north.

The supermarket chain said they plan to add farmers in Tennessee and Virginia in the coming weeks.

“During these challenging times, we remain committed to working together to find the solutions that positively impact our communities in need,” said Publix CEO Todd Jones. “We are honored to continue our support of Feeding America member food banks and to purchase produce and milk from farmers across the Southeast.”

“We have received more than 720,000 pounds of produce and 97,000 gallons of milk from Publix over the last 10 weeks,” said President and CEO of Feeding South Florida Paco Vélez. “This has helped us provide food to more than 1 million individuals. We are grateful to Publix not only for their support of growers but also Feeding South Florida, through this initiative, as well as their perishable food and monetary donations all year long.”