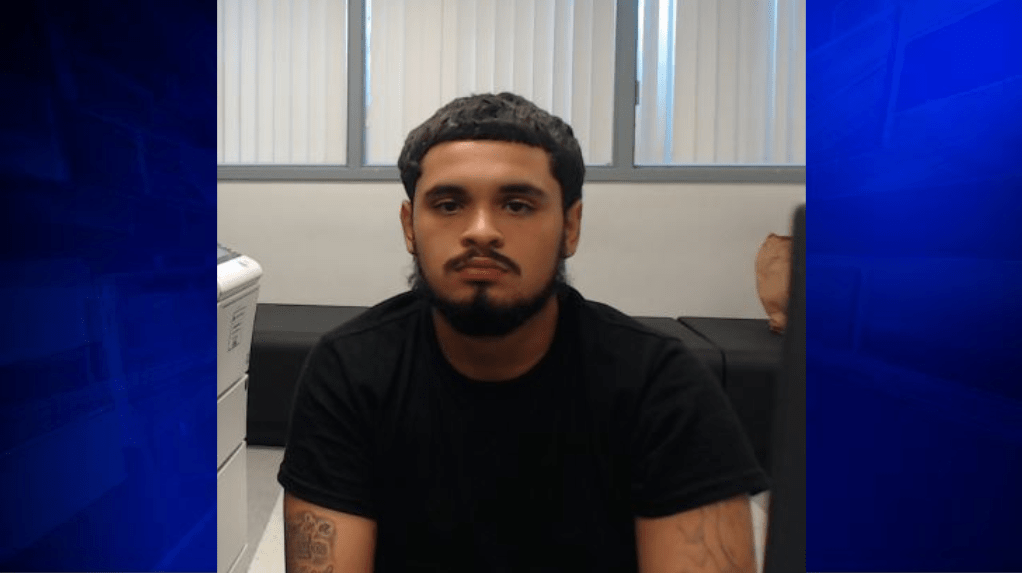 MIAMI SPRINGS, FLA. (WSVN) - A 17-year-old boy has been charged with sex trafficking after he was accused of selling a 14-year-old girl on social media.

Thanks to my #EndHumanTrafficking Task Force, @MiamiSpringsPD @MiamiBeachPD & @MiamiPD, we effectuated the successful rescue of a 14 yr old girl who was allegedly being sold into prostitution after having run away from home. A 17 yr old male has been charged w/human trafficking. pic.twitter.com/fNA3O57auS

According to the state attorney, Miami Springs Police were called to the Runway Motel in regards to a 14-year-old girl who had run away from home after a family dispute.

Investigators interviewed the victim, and she told them after she left home, she was introduced to Quintero by a friend.

Prosecutors said Quintero engaged in a relationship and told her she could make money for prostituting herself.

The victim said that despite Quintero knowing she was a minor, he set up all of the contacts, referring to them as “dates” on social media, and told the victim how to handle the transactions.

The victim noted she had up to five “dates” in one day.

The victim told police that Quintero took all the money she made and controlled all economic aspects of her living situation.

She said he also provided the hotel room, transportation, drugs, alcohol and social media platforms for the operation.

The teen also said Quintero provided her with drugs, including cocaine, MDMA, Percocet and others.

Quintero was later arrested and faces charges of human trafficking and more.