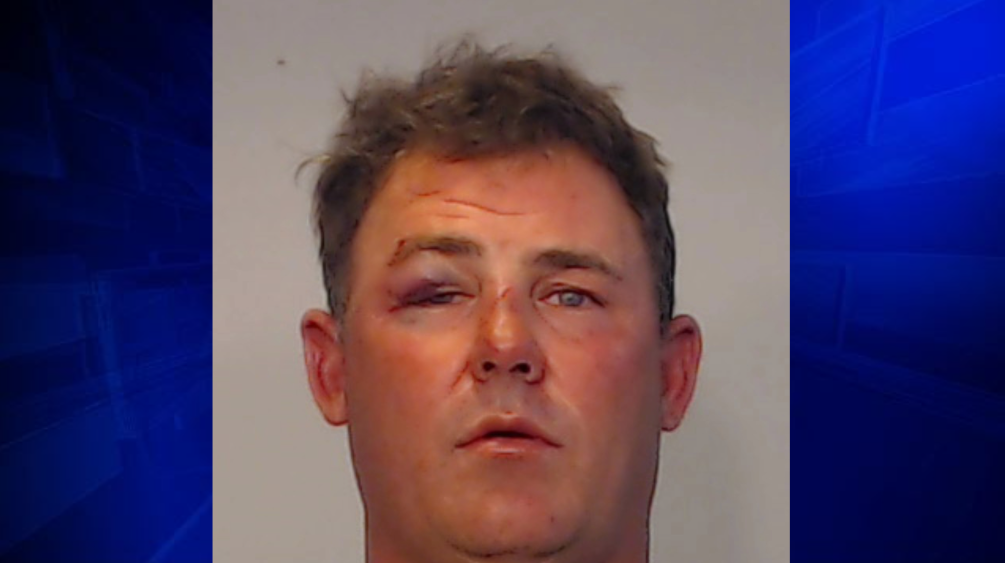 KEY WEST, FLA. (WSVN) - A Port St. Lucie Man has been arrested after he was accused of biting off part of his friend’s ear during an altercation in the Florida Keys.

The sheriff’s office said when they responded to the scene at the Oceans Edge Resort & Marina, they found a 28-year-old victim and two female victims. The man told deputies that everyone involved in the incident were all friends and they were on vacation in the Florida Keys.

The man told deputies one of the women with them passed out, and Williams put her in a maintenance wheel barrel and started pushing her back to the hotel room while dumping beer on her and insulting her.

The man told deputies that Williams then pushed him to the ground and began choking him, before biting off part of his ear while the others tried to separate them.

Deputies said Williams was later found on the property, but he refused to speak to authorities. He has since been arrested and is being held on $80,000 bond.