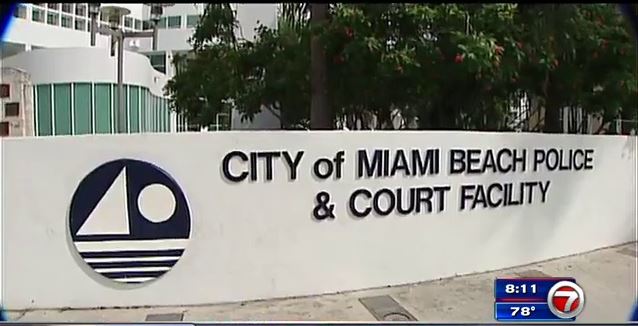 Florida Fraternal Order of Police President Bobby Jenkins said Tuesday that emergency responders should be covered if they contract an infectious disease while working.

The union says Miami Beach refused workers’ compensation for a police sergeant and another first responder for Zika infections apparently acquired from mosquito bites in part of the city identified as an active transmission zone.

Jenkins said the testing “does not mitigate the need for their coverage of the employees that they place at risk.”