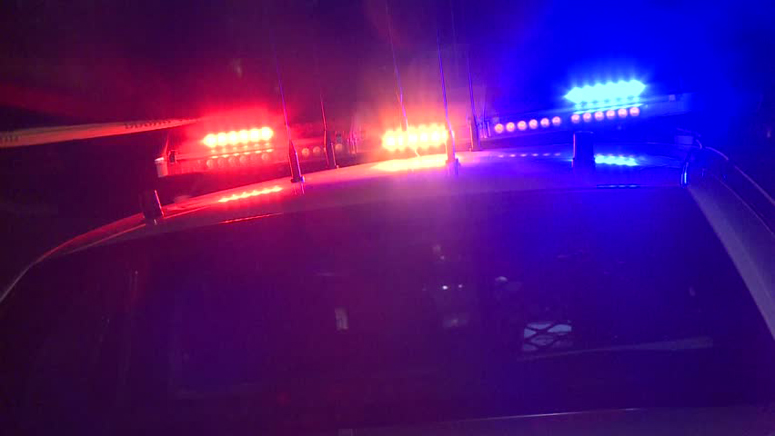 LARGO, Fla. (AP) — Florida authorities went to a funeral home and used a dead man’s finger to try to unlock his cellphone as part of their investigation.

Thirty-year-old Linus Phillip was killed by a Largo police officer last month after authorities say he tried to drive away before an officer could search him.

At the funeral home, two detectives held the man’s hands up to the phone’s fingerprint sensor but could not unlock it.

Legal experts mostly agree that what the detectives did was legal, but they question whether it was appropriate.

Charles Rose, a professor at Stetson University College of Law, tells the Tampa Bay Times that dead people can’t assert their Fourth Amendment protections because you can’t own property when you’re dead. But those rights could apply to whoever inherits the property.