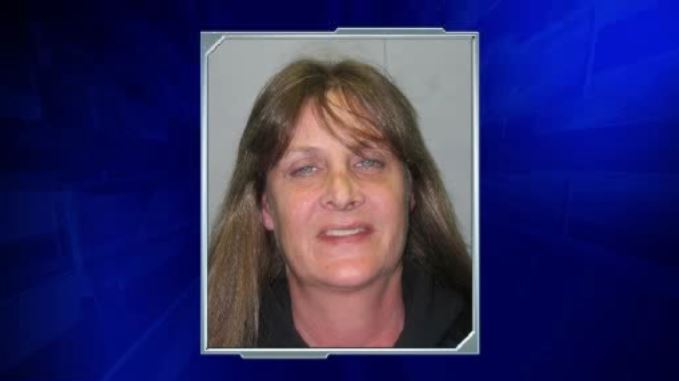 KEY WEST, FLA. (WSVN) - Police have tracked down a woman accused of kidnapping in the Keys.

Laura Bauler, 51, is now behind bars, facing charges of kidnapping, battery and burglary.

Officials said Bauler broke into the home of a woman who is currently dating her ex-boyfriend, threatened her with a knife and took her to a nearby hotel.

The victim managed to escape.