Police searching for person of interest after woman, baby found dead inside car 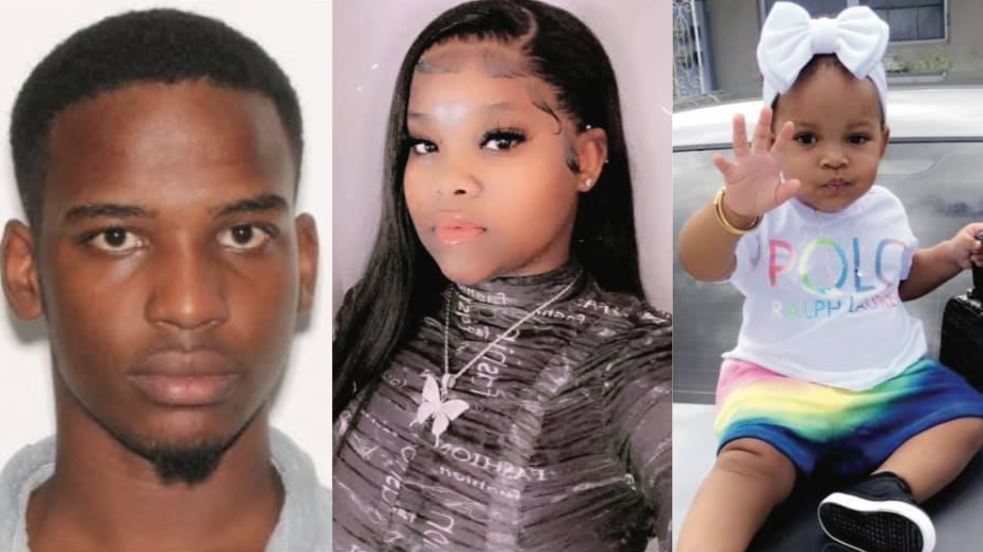 ORANGE COUNTY, Fla. (WSVN) — Authorities in Central Florida are searching for a person of interest in the case of a woman and baby who were found dead inside a car.

Deputies said he is a person of interest in the murder of 20-year-old Massania Malcolm. Malcolm was found shot to death in a car on Thursday.

Deputies revealed, also found dead inside the car was Malcolm’s 1-year-old daughter, Jordania. Investigators said she may have died from heat exposure.

A warrant for Griffiths’ arrest has been issued for the attempted murder of Malcolm’s boyfriend and Jordania’s father. Deputies said he was shot on Tuesday and is recovering in the hospital.