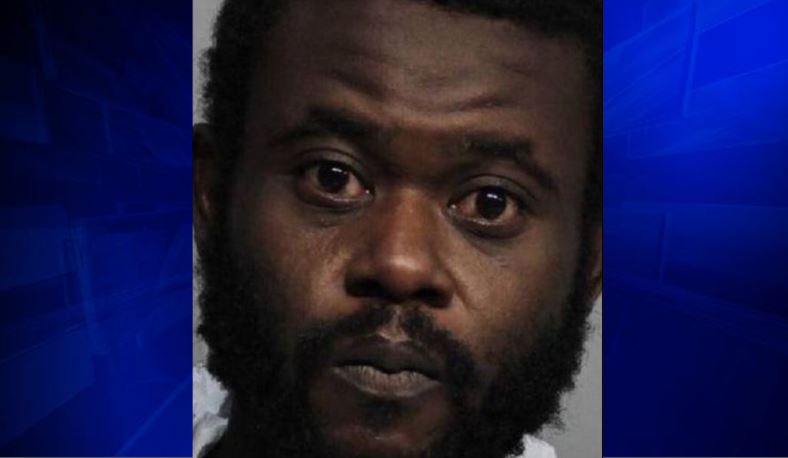 (WSVN) - Police have arrested a Northwest Miami-Dade man after they discovered a body in his Miami home.

According to Miami-Dade Police, officers responded to a home located near Northwest 23rd Avenue and 62nd Street, Friday night, after getting reports of a foul odor.

Upon arriving at the residence, officers spoke to the mother of 32-year-old Jerome Wright. Wright’s mother directed police to Wright’s room where she said the smell was coming from.

After a search of the house, police said they found a woman’s body inside a room adjacent to Wright’s.

Police later interviewed Wright, and they said he told them that whatever was in his room is not real, and that there was a life-size blow-up doll made of flesh inside the closet. He also told police on several occasions that whatever they found in his room was from the internet.

An autopsy confirmed that the body belonged to Wright’s girlfriend, Deanna Clendinen. Her cause of death is still pending.

Wright was on probation for an aggravated battery case involving Clendinen.