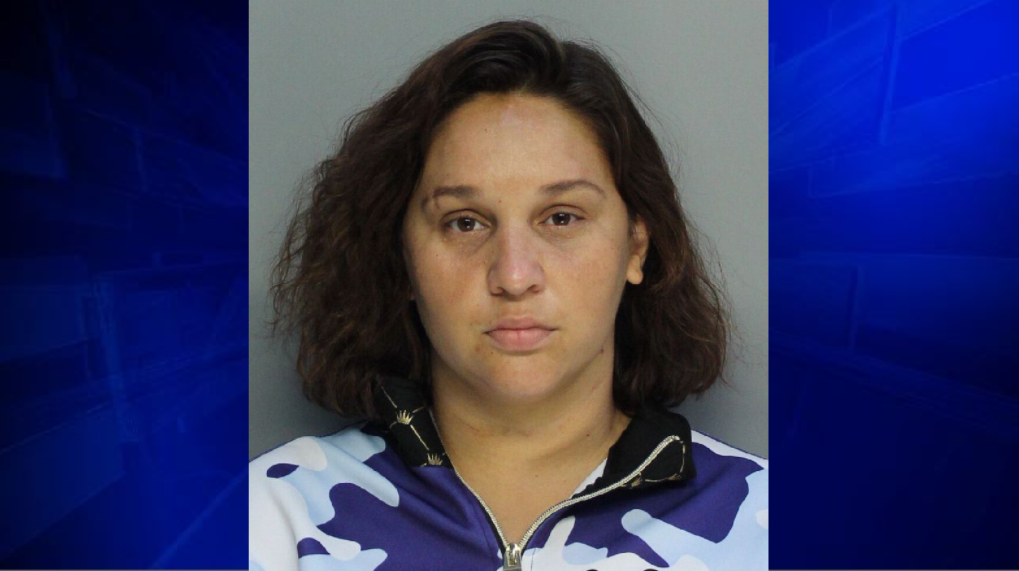 NORTH MIAMI BEACH, FLA. (WSVN) - A North Miami Beach woman has been charged with child neglect after she was accused of leaving her children alone.

According to a police report, officers initially responded to the home in North Miami Beach on Aug. 27 after a boy called 911 to say his mother had not enrolled him in school. Police said the child and his six siblings, all between the ages of 4 and 17, were home alone.

Officers said they learned that the children’s mother, Perez, had not been living in the home since around July 17.

Police said on July 16, Perez’s current husband, who she has a newborn child with, was arrested for child abuse, with the two victims being Perez’s 16 and 17-year-old children. When the husband was released from jail, a stay-away order was issued, and police said since then, Perez has been staying with the husband, leaving all the children home alone.

Police said Perez did not leave an address or a contact number for the children to find her if needed.

Detectives said the children only had little food to eat and only found a pack of chicken in the refrigerator and a small amount of rice.

When investigators interviewed the children, they said they had to eat rice for breakfast at times because they didn’t have anything else.

The children also didn’t have any clean clothes, as they had not been to a laundromat in two months.

The children told officers that two of them suffered from medical conditions, including a child who needed physical therapy and surgery. However, they said Perez had not made an effort to get them medical attention.

The older children added that they had not received medical attention in about five years.

The older children also told police that they would prefer to live in foster care instead of their current living situation. Police said the children mentioned a family friend in San Diego who offered to take them in, but the children said Perez refused to terminate her parental rights because she gets a monthly check for two of them.

Perez has been charged with child neglect and is being held on a $15,000 bond. The children are currently in the custody of the Department of Children and Families.