Police: Man gets trapped under lawnmower in pond, dies 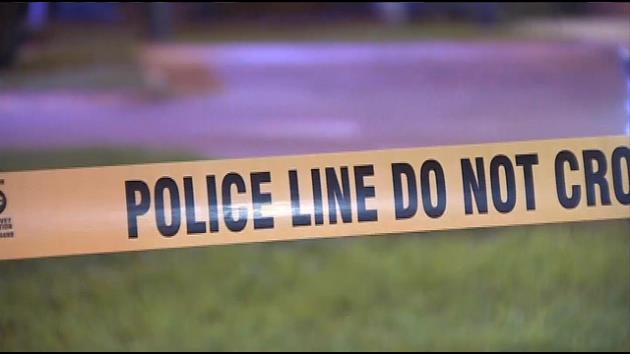 BOCA RATON, Fla. (AP) — Police say a man has died after getting trapped under a lawnmower in a pond in South Florida.

Authorities say the lawnmower overturned, rolled down a hill and landed in the pond, on top of the victim, who police say was a lawn maintenance worker.

Boca Raton police spokeswoman Sandra Boonenberg says the man was taken to a hospital, where he was pronounced dead. His identity hasn’t been released.

Boonenberg says the man was believed to be in his early to mid-20s.