Police: Man attacks woman in Florida over too much TV talk 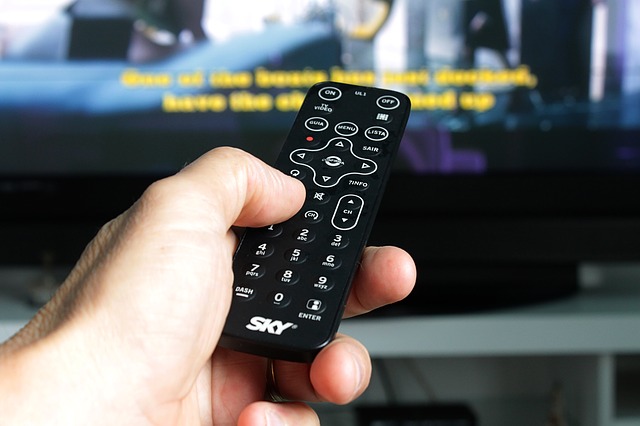 PALM BAY, Fla. (AP) — Police in Florida say a man shoved a handgun into a woman’s mouth after she complained he was talking too much during a TV show.

The Florida Today reports 55-year-old Calvin Lindsey was arrested at a home in Palm Bay on battery and assault charges.

Palm Bay police did not specify the show they were watching. After she complained he talked too much, Lindsey went into the master bedroom and shut the door. When the woman went in to get a blanket, she heard the sound of a shotgun being racked. She told him he was trying to intimidate her, but then he pushed her down and placed the barrel of a handgun in her mouth. Police said the woman broke her tooth.

It is not clear if Lindsey had an attorney.