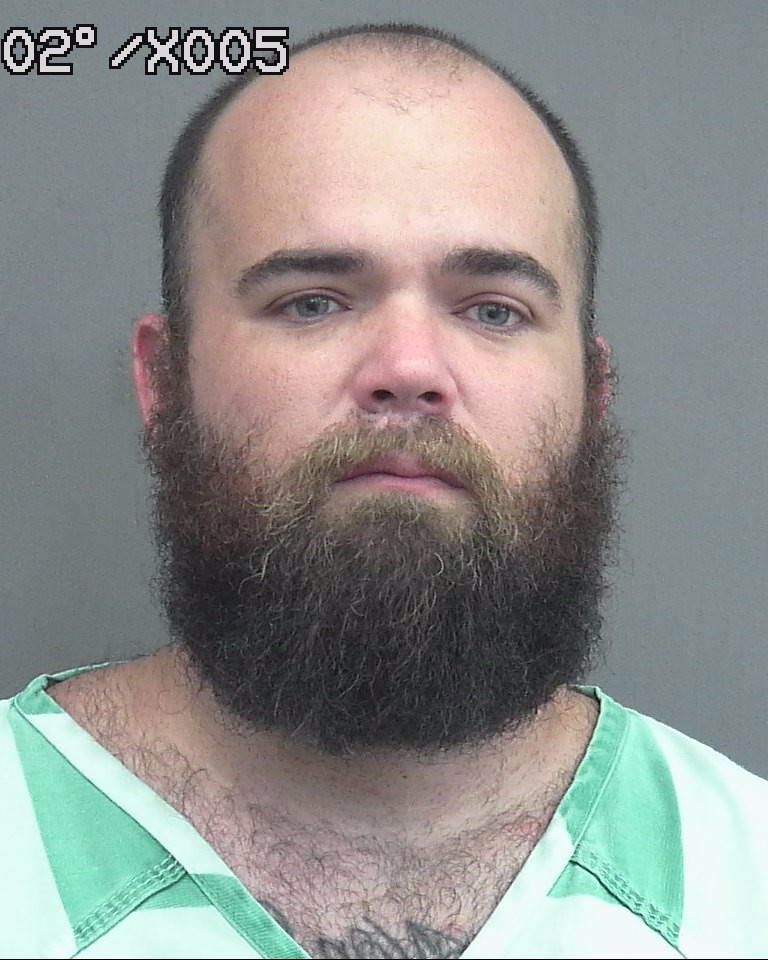 GAINESVILLE, Fla. (AP) — A north Florida man has been arrested for stalking after police say he sent a woman 118 text messages over an eight-hour period.

Police say Hardaway sent a woman the texts on May 6 even though she had asked him to stop multiple times. A police report says he also called her cellphone twice, and dialed her four other times at work.

Hardaway and the woman were in a relationship while she was married, and police say the stalking began after she broke up with him in an attempt to repair her marriage.