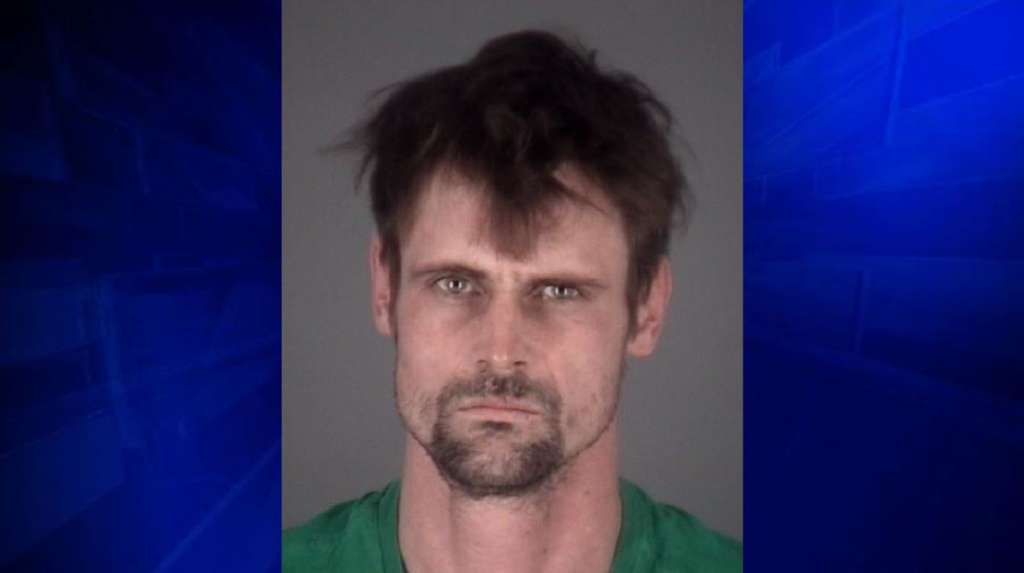 ZEPHYRHILLS, Fla. (AP) – A man is accused of hitting another man with a machete during a road-rage incident in Florida.

The Tampa Bay Times reports that Bailey pulled his car up beside the victim’s vehicle and “swung a sword,” cutting the man’s hand.

The victim told officers the incident happened because he had cut Bailey off in traffic earlier. Bailey told police he used a machete but only because the other driver was following him.

Bailey was charged with aggravated battery with a deadly weapon and remained in jail Wednesday on a $10,000 bond. A lawyer wasn’t listed in jail records.

The victim had a cut on his hand between his thumb and index finger.