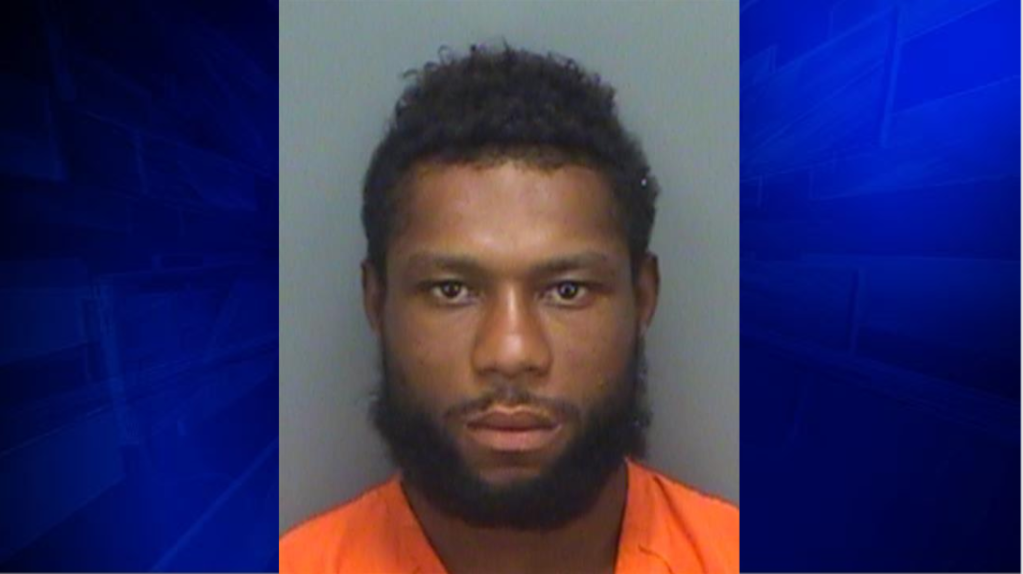 CLEARWATER, Fla. (WSVN) — Police said a Florida man stole lottery tickets from a store, and then returned to the same store to try to cash a winning ticket.

So much for being lucky at the lottery. Herbert McClellan stole 13 scratch-off tickets from a convenience store and immediately tried to see if any were winners. When one was a $30 winner, he went back to the same store to cash it in. Officers were called, and he's in jail now. pic.twitter.com/H8wiLgebJx

According to police, McClellan stole 13 scratch-off tickets from a convenience store and immediately tried to see if any of the tickets were winners.

Officers said when one of the tickets turned out to be worth $30, McClellan returned to the same store where the ticket was stolen and tried to cash it in.

According to Fox 13, McClellan was charged with petit theft and dealing in stolen property. He is being held on $12,000 bond.