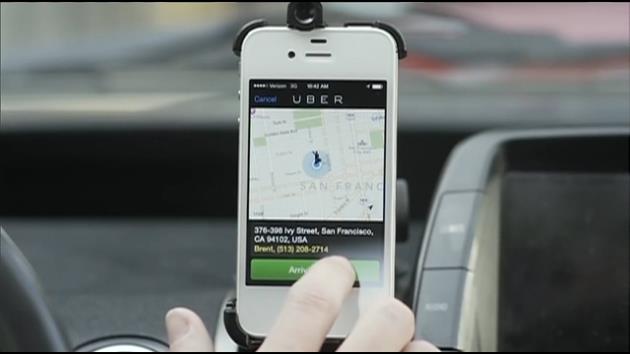 ST. PETERSBURG, Fla. (AP) — Police say a Florida man has died after getting punched by his Uber driver.

According to the police statement, Kimball and the 38-year-old male driver had a dispute over the route the driver was taking Thursday evening.

Police say the driver pulled over at a convenience store, where the men had a physical altercation.

The driver has not been charged. The police statement said the investigation remained open.