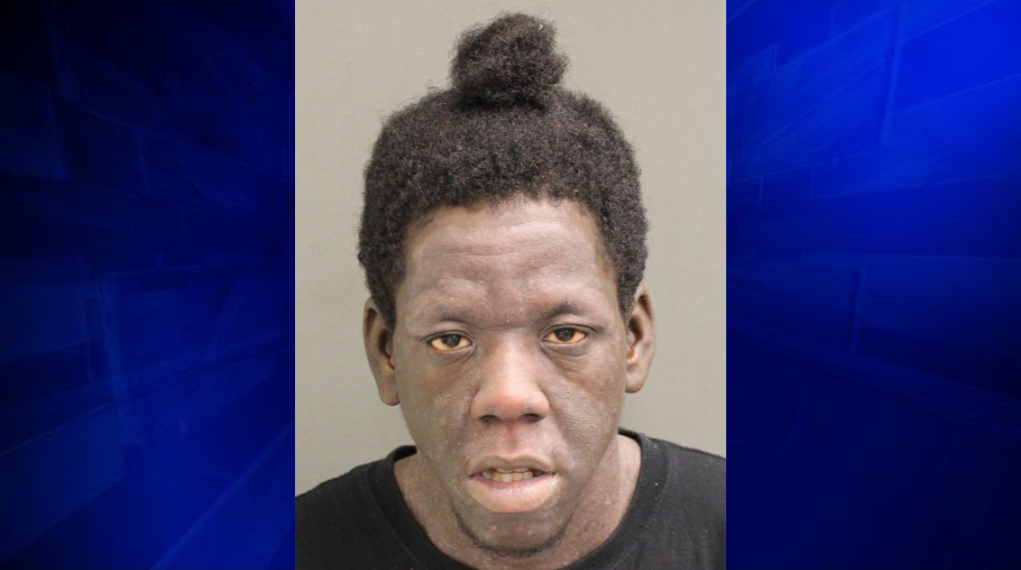 WINTER PARK, Fla. (AP) — A 70-year-old man was beaten after he asked a man who wasn’t wearing a mask to practice social distancing inside a central Florida gas station, police said.

The two men began arguing around 7:30 p.m. on Sept. 8, according to an Orange County arrest affidavit. The older man paid for his items and went outside the Citgo gas station in Winter Park.

Rovester Ingram, 24, followed him outside and began kicking and punching the older man, according to the report. The man went back inside the gas station, and Ingram punched him again, grabbed him by the hair and dragged him back outside where the beating continued, the Orlando Sentinel reported.

Ingram then left with another man, the report said.

Winter Park police confirmed the victim’s account through eyewitness accounts and security footage. They found Ingram at his house, the report said.

He is charged with kidnapping/inflicting bodily harm as well as aggravated battery, according to court records.

The victim was taken to a hospital for treatment. There was no information about his condition.