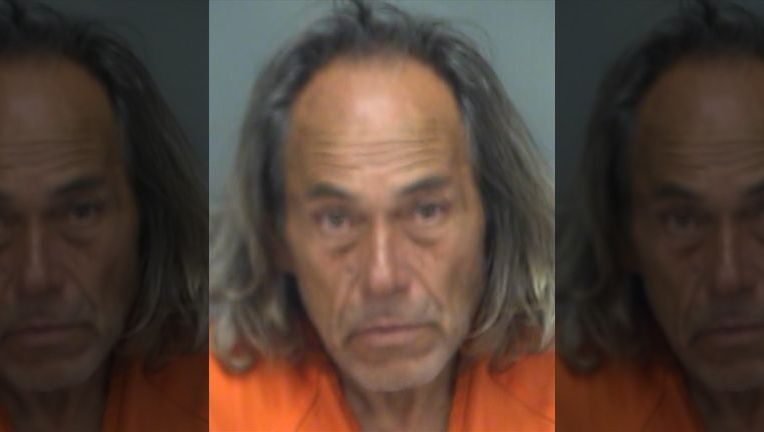 ST. PETERSBURG, Fla. (WSVN) — A Florida man has been arrested after he was accused of passing out marijuana to people passing by for the holidays.

Officers said they were called to the scene by a witness. Detectives said when they confronted Spurrier, he told them he was handing out marijuana “because it was Christmas.”

Police said Spurrier was in possession of 45 grams of marijuana and had a hidden sword in his cane.

He now faces a charge of marijuana possession.