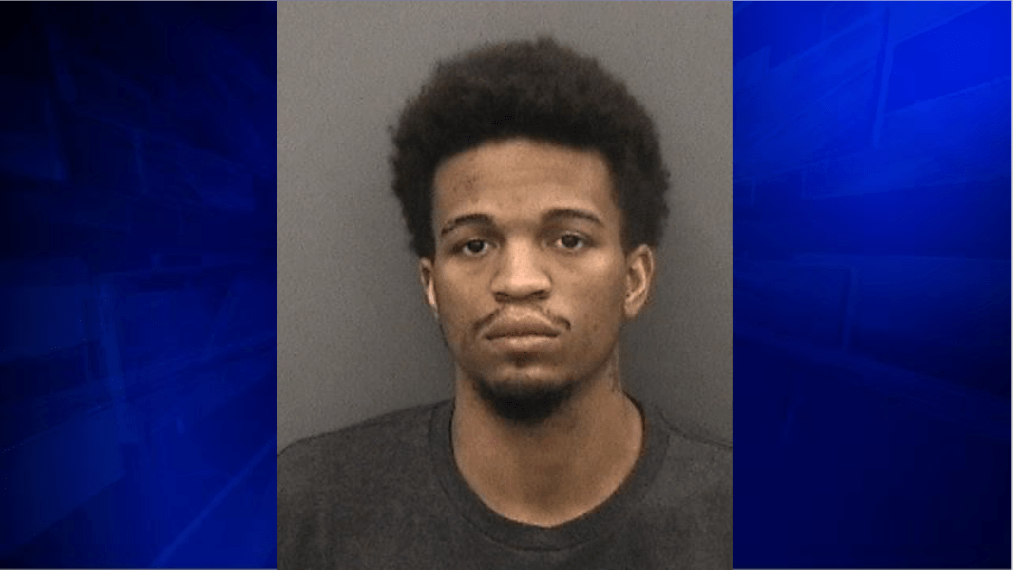 TAMPA, Fla. (AP) — Police said a Dunkin’ store employee fatally punched a 77-year-old customer in Florida after the employee said the man repeatedly used a racial slur against him.

The victim, a man who police did not name, was punched May 4 and died Friday. That led to a manslaughter charge against 27-year-old Corey Pujols, who worked at the store.

Pujols told police that the man was “extremely rude” the day of the punch and had called him a racial slur. Pujols, who is Black, said he confronted the man about the slur, at which point the 77-year-old repeated it. The slur was not described further by police.

A Tampa Police Department report says after he was punched, the victim fell backward and hit his head on the concrete floor. The Tampa Bay Times reports an autopsy shows the man suffered a skull fracture and brain contusions.

Pujols was jailed Tuesday without bail on a charge of aggravated manslaughter of a person older than 65, which carries a maximum 30-year prison sentence. Jail records show a public defender will be appointed to represent him.

A Dunkin’ spokesperson did not immediately respond to an emailed request for comment from the Tampa Bay Times on Tuesday.