Parents put would-be robber in bear hug, beat him with his own bat 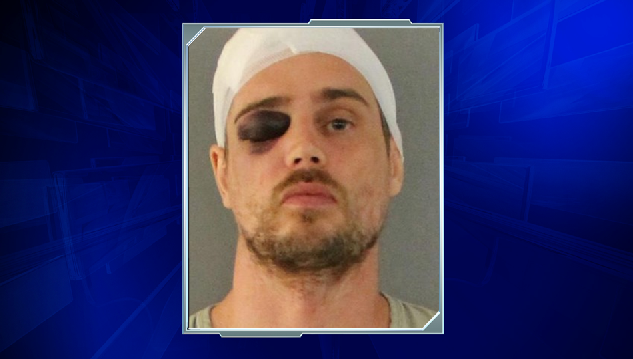 NORTH PORT, Fla. (AP) — A would-be robber armed with a baseball bat was taken by surprise when a man inside the house in Florida put him in a bear hug and his wife grabbed the bat and beat him.

Local media outlets report that 33-year-old Noah Jess Dassat of Santa Cruz, California, ran away from the home on June 23. But authorities caught up with him after they say he used a fake name while being treated for his injuries at a hospital.

According to North Port police, the couple and their three children were inside the home when Dassat broke in.