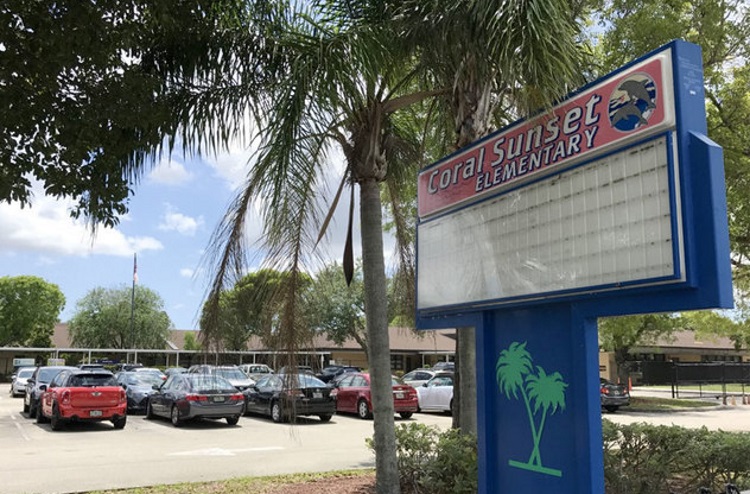 BOCA RATON, FLA. (WSVN) - The Palm Beach County School District has been ordered to pay $3.6 million to settle a lawsuit where a teacher was accused of molesting four students in 2005.

According to the Sun Sentinel, the incident took place in 2005 when four girls, all in the third grade, accused their teacher, Blake Sinrod, of fondling them in the classroom at Coral Sunset Elementary.

The newspaper reports that court documents show that when the girls’ families sued the district, the district responded that the girls were “old enough to appreciate the consequences of their actions” when they did what their teacher told them to do.

The girls said that Sinrod would inappropriately touch them during a reading group or a classroom movie, and he would instruct them to place their hand on his genitals outside his clothes, the paper reported.

Sinrod was fired in 2006 and had his license revoked in 2008. He also pleaded guilty in 2006 to child abuse charges involving two of the students.

The Sun-Sentinel reports that, as part of its defense against the lawsuit, the district argued that Sinrod’s actions were “unknown and beyond the foresight of reasonably prudent persons.”

However, the article goes on to state that the lawsuit said another parent complained to an assistant principal in 2003 about a similar incident involving a second-grade girl, to which the assistant principal responded that Sinrod was a “highly recommended teacher” and that their daughter must be lying.

Lawyers for the girls argued that the district failed to investigate or take proper action against Sinrod in the 2003 incident.