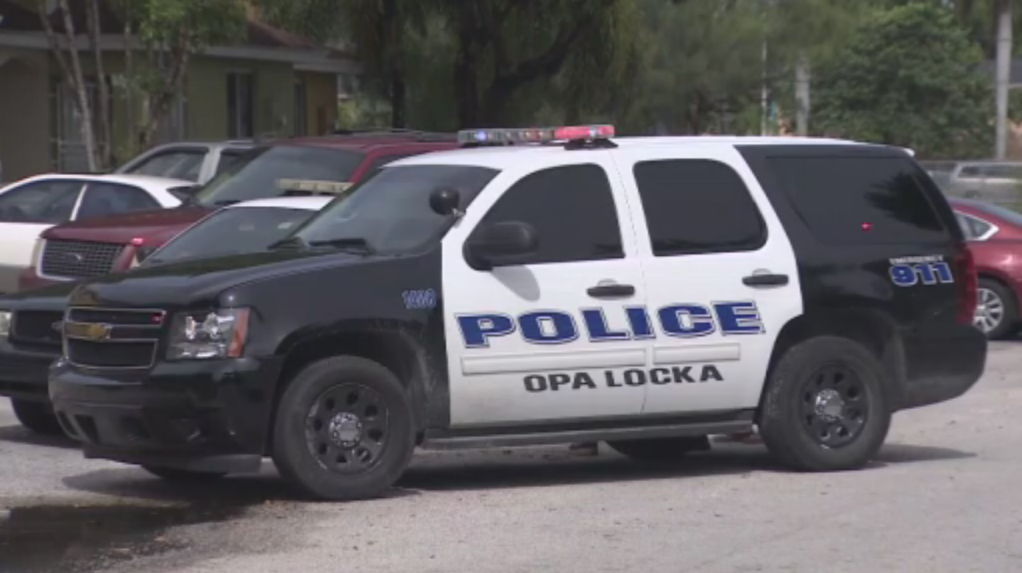 OPA-LOCKA, Fla. (AP) — A Florida police officer who has been arrested and cleared three times and fired six is back on patrol.

He had been fired by the financially struggling Miami suburb in 2013 after being charged with handcuffing and cursing a youth counselor who filed a complaint against him. He was acquitted of battery but convicted of evidence tampering — but that charge was later dropped while the conviction was being appealed.

A 2011 Sarasota Herald-Tribune report found Bosque had 40 internal affairs complaints, including 16 for battery or excessive force.

His attorney, David Molansky, said he is a good officer and a “nice guy” who has been mistreated by the media.