Officials: Man planned to have Florida girl he sexually assaulted killed before trial 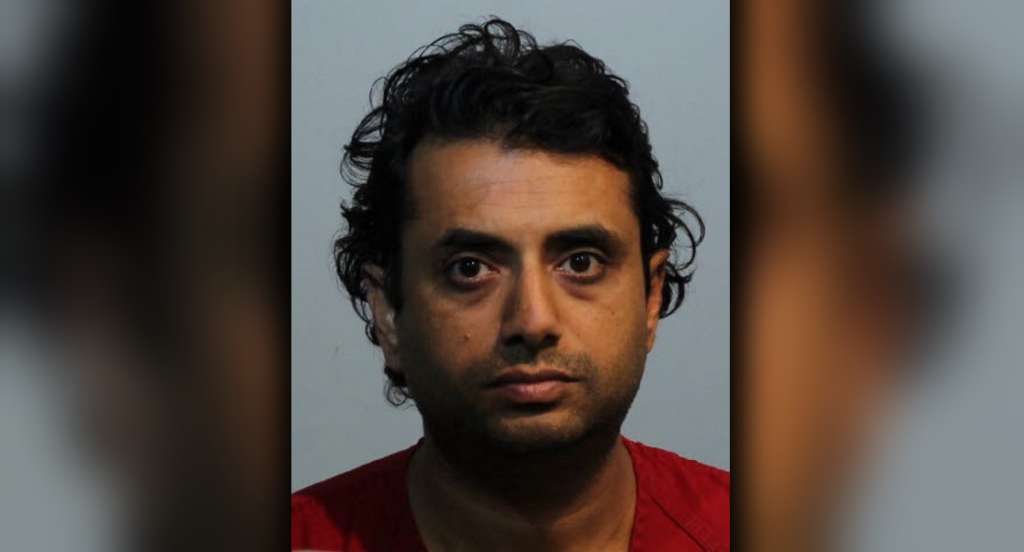 ORLANDO, FLA. (WSVN) - A California man has been sentenced after he was convicted of several crimes involving an underage girl.

According to the U.S. Attorney’s Office, 41-year-old Deepak Deshpande of California was sentenced to life in prison for enticing a minor to engage in sexual conduct and 30 years imprisonment for production of child pornography.

According to court documents and evidence presented during the sentencing hearing, Deshpande contacted a minor posing as a modeling agent and convinced her to send him naked pictures of herself.

In the following months, Deshpande contacted the girl again, posing as two other people and threatened to share her photos if she didn’t keep sending more.

Deshpande later flew to Orlando and took the girl to a hotel where, officials said, he filmed himself sexually assaulting her multiple times. Investigators said he did this four times.

The FBI eventually began investigating Deshpande after they received an anonymous tip. As a result of the investigation, Deshpande was later arrested.

However, officials said after his arrest, Deshpande tried to have the girl killed by recruiting an inmate he believed was getting out soon to kill the girl.

The FBI later discovered this plot, and Deshpande’s plan was unsuccessful.