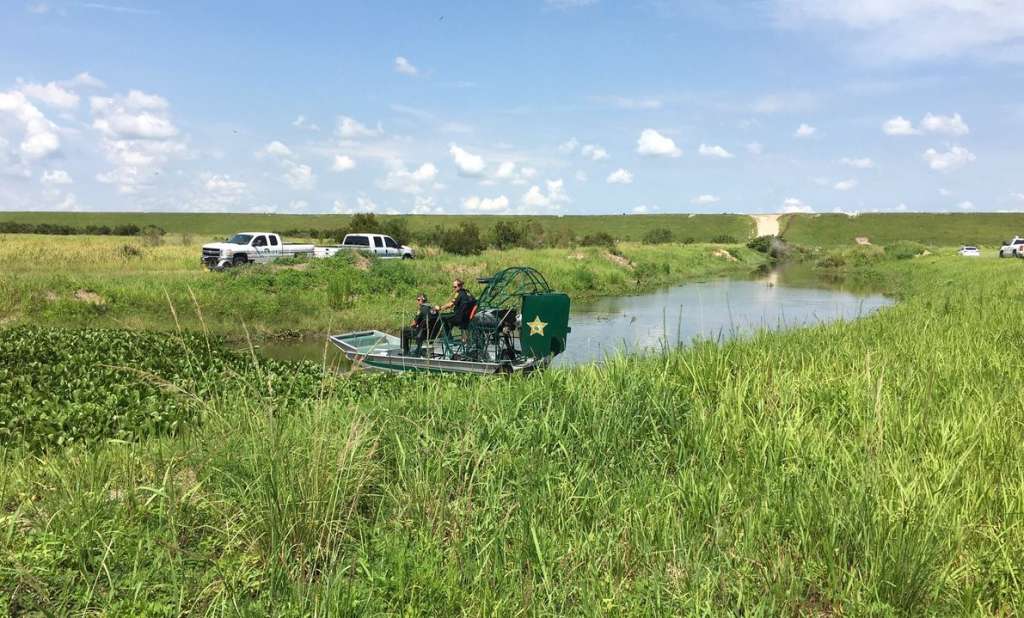 POLK COUNTY, Fla. (WSVN) — A Florida man found partially eaten by an alligator died from a meth overdose, not a gator attack as previously believed.

According to Fox News, the body of 45-year-old Michael Ford was found in a canal in Polk County in June. Someone reported seeing a piece of the man’s body in a nearby alligator’s mouth.

We’re conducting a death investigation on Mosaic property just off Peeples Road, west of Fort Meade (nearest cross street – CR 630). At 7:43 a.m. we rec’d a call in ref to an adult male body found in the water & near a gator. @MyFWC is assisting. More info will be released later pic.twitter.com/R8cYwsAcLi

According to WTSP, the Polk County Sheriff’s Office and the Florida Fish and Wildlife Conservation Commission said a medical examiner confirmed that Ford died of “methamphetamine intoxication.”

After Ford’s body was discovered, the alligator was reportedly trapped and killed. A necropsy found that the gator had eaten Ford’s hand and foot.

However, a medical examiner determined that Ford was attacked after he had died.