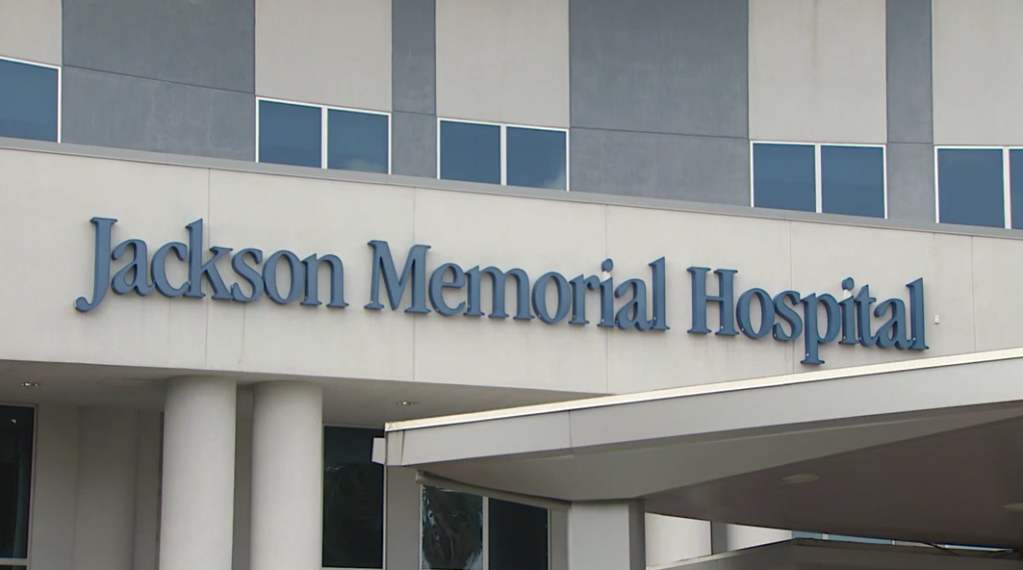 MIAMI (WSVN) - An officer has been transported to the hospital after a crash in Miami.

According to police, the crash was a head-on collision between the officer’s vehicle and a civilian’s vehicle.

The officer was transported to the hospital in stable condition.

The other driver was not injured.

Police continue to investigate the crash.

Beacom Boulevard has since reopened.