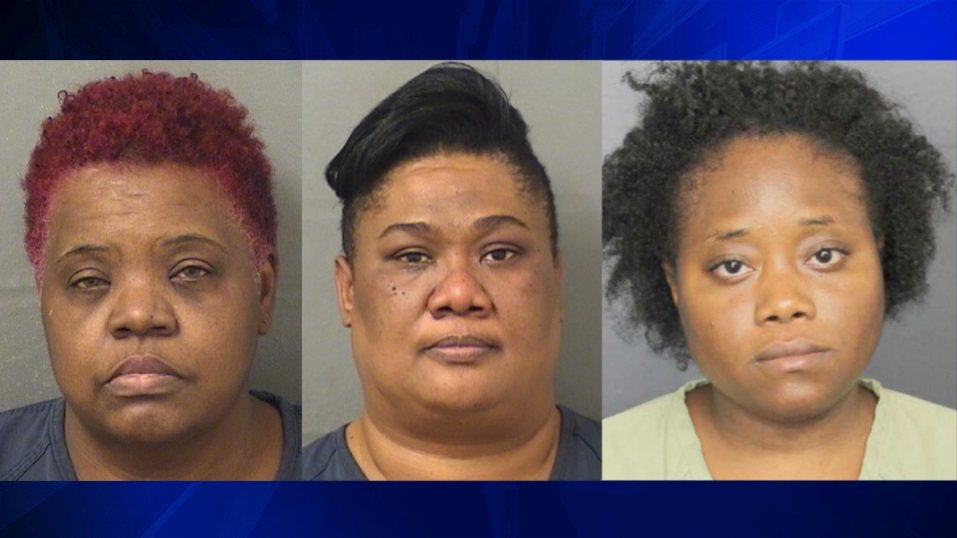 Boynton Beach Police said 52-year-old Lashron Williams and 44-year-old Phygelle Brudent duct-taped a 67-year-old woman to a chair and used tape to cover her mouth. They were arrested July 12th and charged with elder abuse and false imprisonment.

Detectives say Brudent confessed to duct-taping the victim July 3rd. According to the Palm Beach Post, Brudent told officers she tied the woman up with cloth pajama pants and used duct tape to bind her hands and feet. She also put the tape over her mouth to “prevent her from screaming,” the arrest report says.

Williams told police Brudent duct-taped the victim. She said she uncovered the patient’s mouth to give her sleeping pills. She said she told Brudent it was wrong to duct-tape patients, but did not report her.

A probable cause affidavit says Tesyeux was present when the victim was restrained, but did not stop nor report what the others did.