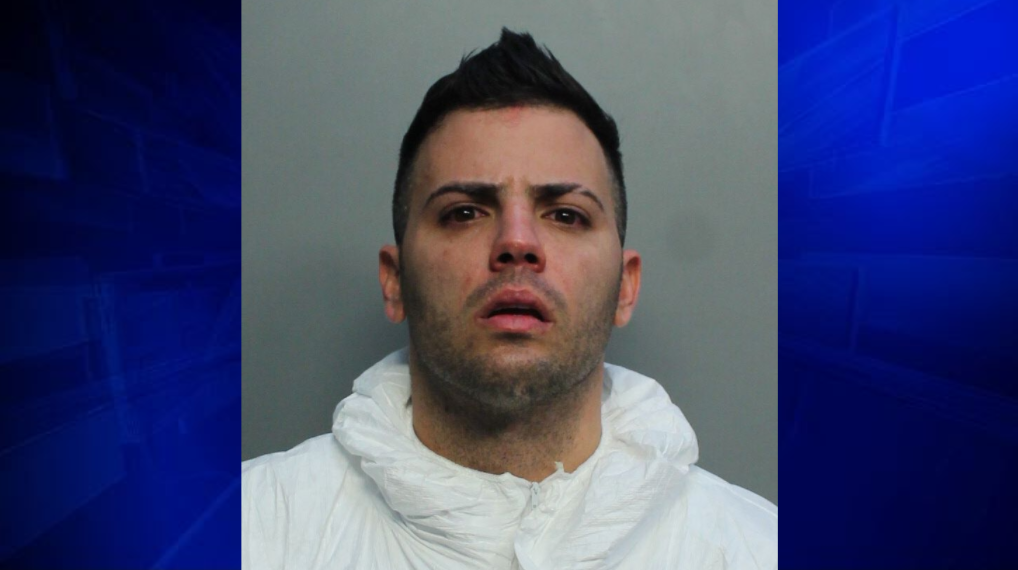 Police arrested 29-year-old Luis Martin Pages. According to an arrest form, police received a call Sunday from a hysterical man who said he had shot his mother because he “lost it.”

Detectives said when they arrived at the scene, they found Pages, who told them “I killed her” and “take me to jail.”

Police found Pages’ mother inside and she was pronounced dead at the scene.

Detectives said during an interview, Pages told police he killed his mother after they got into an argument when she refused to let him use her car to go job searching on Labor Day.

According to the arrest report, the argument continued to escalate and resulted in Pages shooting his mother.

Pages has been charged with second-degree murder and is being held without bond.