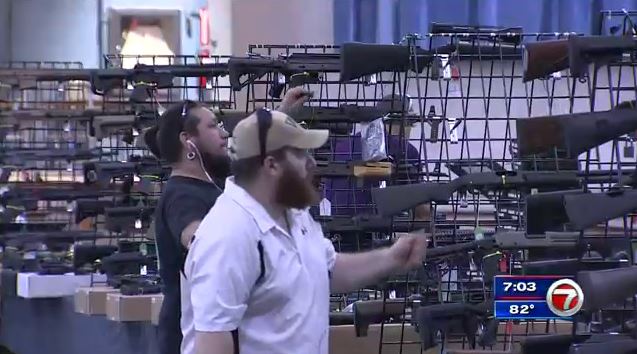 Senate Bill 140 was filed on Dec. 9, which “amends Florida Statute 790.06 by allowing open carry where all concealed weapons are allowed.”

Florida Senator Greg Steube, a Republican from Sarasota and sponsor of the bill, claimed this topic was high on the list of public concern.

“With the things that we have seen, and the terrorism attacks that we’ve seen across our state and our nation, I think people have the right through the Second Amendment to protect themselves and to be able to carry and do that,” Sen. Steube told Fox 35. “Just about every door that I knocked on, the very first question asked was where I was on the Second Amendment.”

The Senate has blocked similar bills before, but Steube is confident that 2017 will provide a new opportunity for open carry laws.

The bill, if passed, would be expected to go into effect in July.