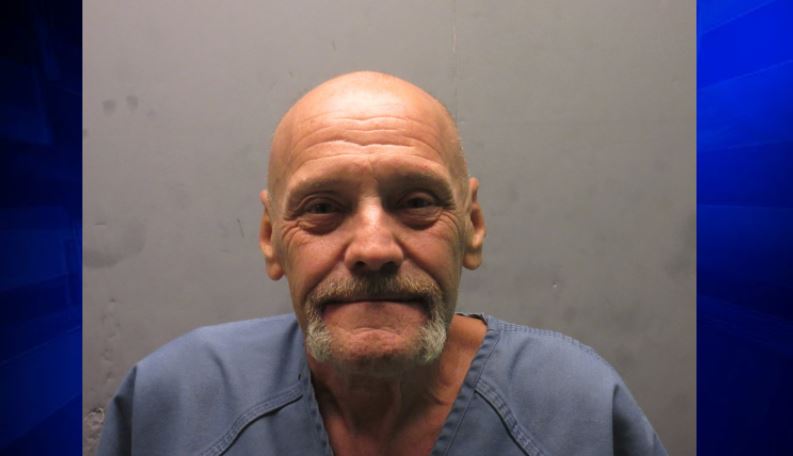 KEY LARGO, Fla. (AP) — Authorities say a naked drunk Florida man wanted to know if his .45-caliber gun and shotgun worked, so he fired them into the air.

Herrin said Scheid was “naked and appeared to be intoxicated.”

Scheid first told deputies he was cleaning the guns. Then, he said he was checking to see if they worked. He is charged with unlawful discharge of a weapon and firing a weapon while under the influence. An attorney is not listed on jail records.