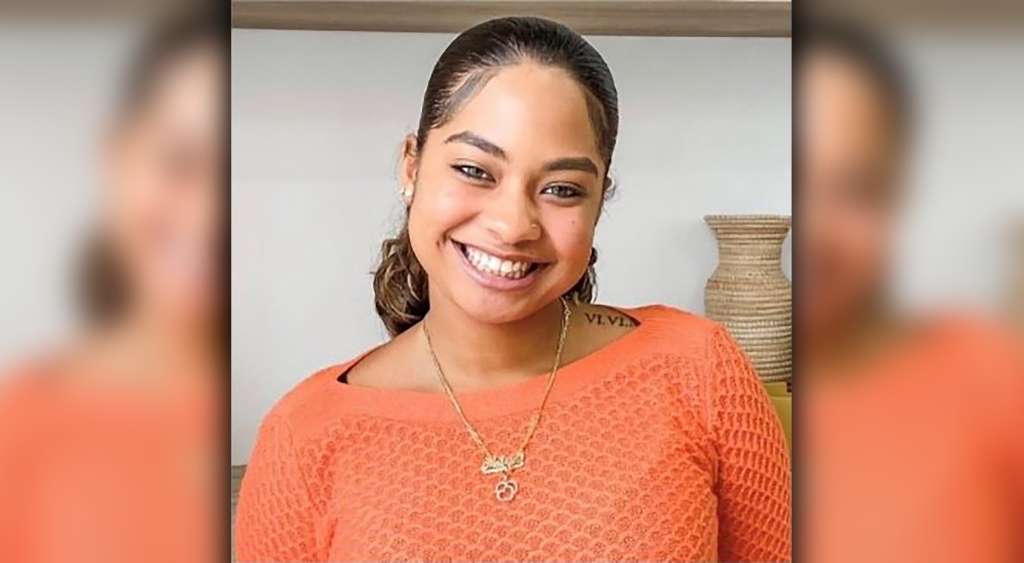 (CNN) — The 19-year-old woman who was found dead in the woods near an Orlando apartment complex died of “homicide by undetermined means,” according to an autopsy report by the Orange County Medical Examiner’s office.

Miya Marcano went missing on September 24 when she was last seen at the Arden Villas Luxury Apartments in Orlando where she lived and worked, according to the Orange County Sheriff’s Office.

Her body was found in a wooded area on October 2 near the Tymber Skan on the Lake apartments, approximately 18 miles west of her home.

Marcano’s body was near complete skeletonization in the face, neck, torso and upper arms, the autopsy report said. There was “no identifiable evidence of trauma,” the report said.

Black duct tape — described as “evidence of restraint” — was found around her neck, on both wrists bound behind her back and both ankles, the report said.

“The decedent was found in an abandoned section of an apartment complex suggesting intentional disposal of her body,” Joshua D. Stephany, Orange County chief medical examiner, wrote in the autopsy report. “In my opinion, the manner in which she was found, with multiple restraints and her disposition in an abandoned area of an apartment complex, indicates some type of assault.”

Armando Manuel Caballero was identified as a person of interest in the case and was found dead of an apparent suicide on September 27. Caballero had shown a romantic interest in Marcano, but was repeatedly rebuffed, Orange County Sheriff John Mina said.

Cell phone records indicate Caballero was “in or near” the apartments for about 20 minutes between 8 p.m. and 9 p.m. the evening Marcano was reported missing, according to the Orange County Sheriff’s Office.

Authorities were not “looking for any other people” in connection with Marcano’s death because investigators believe Caballero was “responsible for this crime,” Mina said in October.