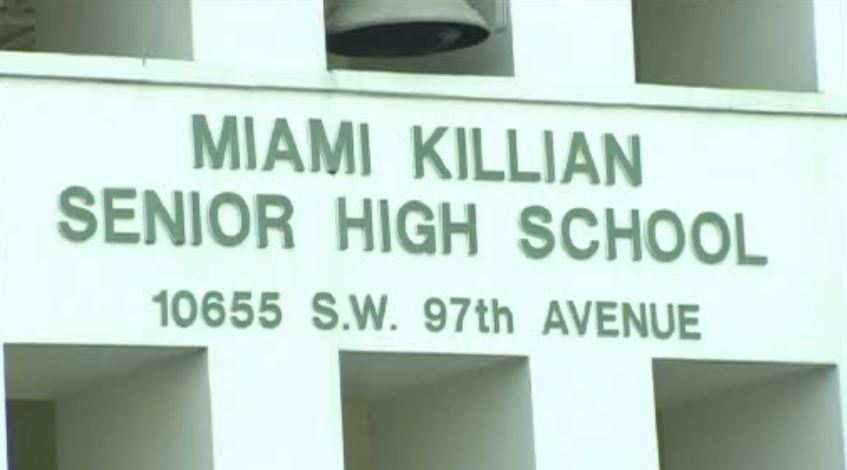 According to Miami-Dade Public Schools, the school was evacuated as a precaution after reports of a the smell in one of the chemistry labs, Tuesday morning.

Miami-Dade Fire Rescue said the Hazmat team checked the building as a precaution before they let the students back into classrooms.

The school was operating normally by 12 p.m.