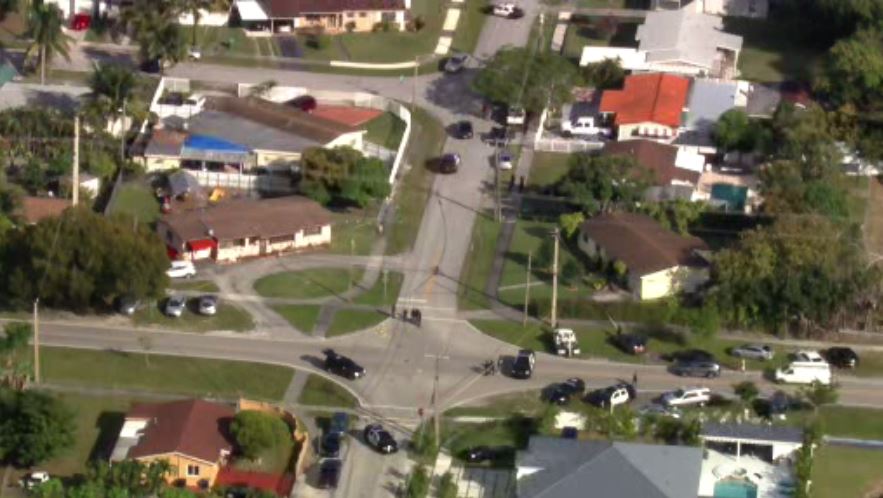 Miami-Dade Fire Rescue crews also responded to the double shooting in the area of Northwest 197th Street and 40th Court, at around 2:30 p.m., Monday.

There appeared to be blood on the roof of a police cruiser on the scene.

According to police, one of the victims has been transported to the hospital as a trauma alert.