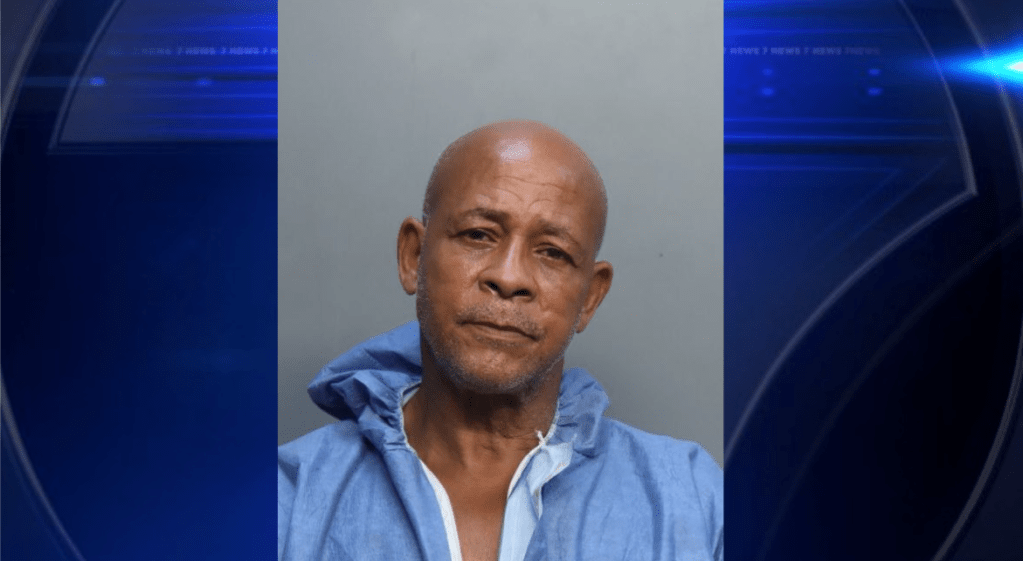 MIAMI (WSVN) - City of Miami Police have identified and arrested a man in connection to a fatal shooting in Miami.

It all began Tuesday morning after detectives found the body of the victim near Southwest 12th Court and Eighth Street.

During their investigation, police recovered the victim’s cell phone at the scene and discovered an exchange of heated text messages between the victim and the suspect.

From the text messages, the suspect was identified as 61-year-old Pablo Mena-Valdes.

After a traffic stop, conducted by Miami Police Tactical Robbery detectives, the vehicle matched the description and belonged to Mena-Valdes.

Mena-Valdes was transported to the Miami Police Homicide Office where further investigation through a search warrant revealed evidence consistent with evidence found at the crime scene.

He was arrested for the murder of 49-year-old Eloy Bravo Jimenez and charged with one count of second-degree murder.