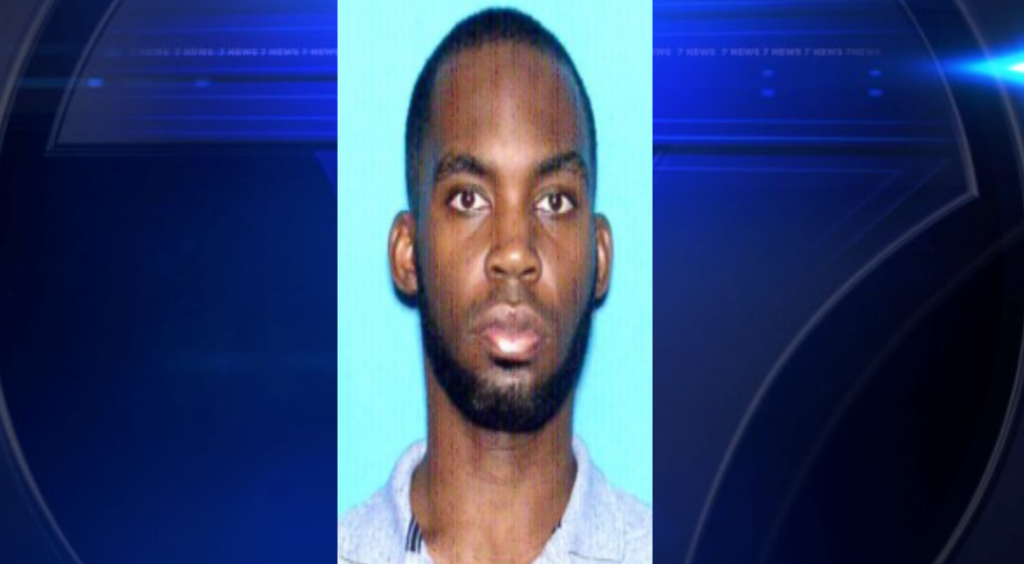 MIAMI (WSVN) - Police have located a 31-year-old man nearly two weeks after he was reported missing in Miami.

According to City of Miami Police, Arcelin Lubin had been last seen along the 6100 block of Biscayne Boulevard, June 20.

He had been last seen wearing a red shirt and camouflage pants.

Late Friday night, police confirmed Lubin was found safe and unharmed. He has since been reunited with his family.