Man hospitalized after shooting on Turnpike in SW Miami-Dade 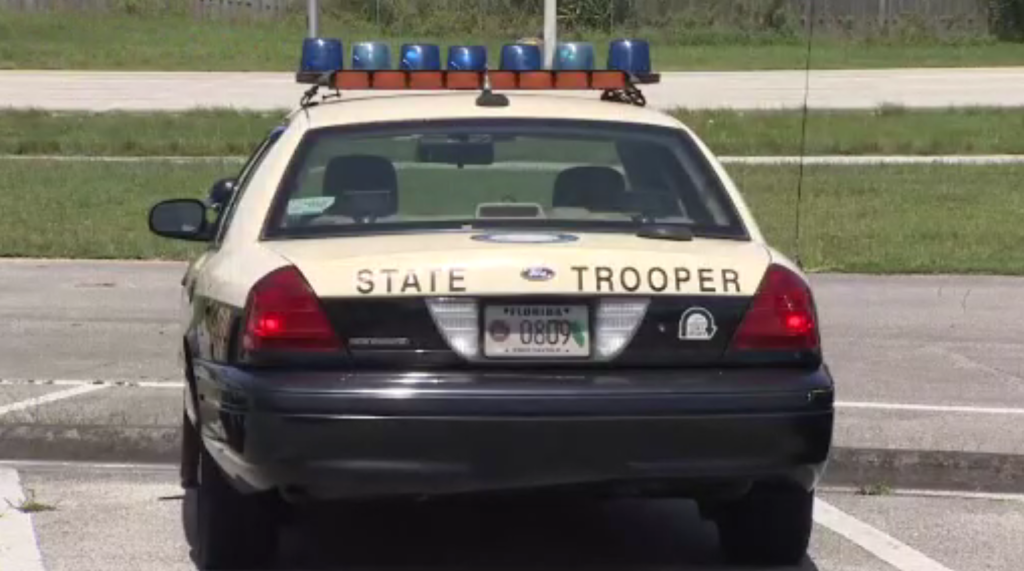 SOUTHWEST MIAMI-DADE, FLA. (WSVN) - Authorities are searching for a gunman who, they said, opened fire on a driver along the Florida Turnpike in Southwest Miami-Dade, sending him to the hospital.

According to the Florida Highway Patrol, the victim was traveling north in a Nissan Maxima when a gray SUV pulled up alongside his vehicle in the area of Southwest 112th Avenue and discharged a firearm, Saturday afternoon.

Investigators said the driver was struck by a bullet in the forehead, but he was able to drive himself to a friend’s house nearby. The victim’s friend drove him to Jackson South Medical Center, where he is being treated for injuries that are not life-threatening.

The shooter remains at large.

If you have any information on this shooting or the subject’s whereabouts, call Miami-Dade Crime Stoppers at 305-471-TIPS. Remember, you can always remain anonymous, and you may be eligible for a reward of up to $5,000.