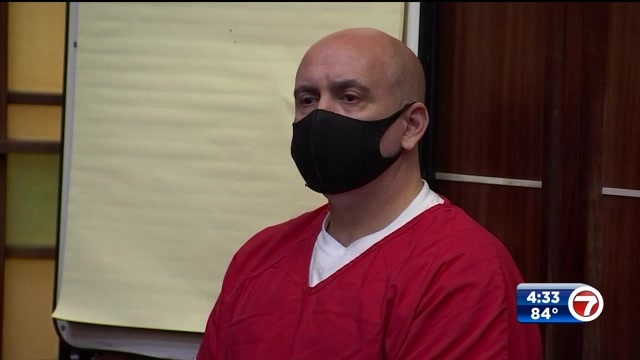 MIAMI (WSVN) - A former Miami-Dade Police lieutenant has been sentenced to life in prison after he was found guilty of molesting multiple girls.

Braulio Gonzalez was arrested in 2018 on charges of lewd or lascivious molestation and armed kidnapping of a child.

A jury found him guilty back in February.

Gonzalez’s ex-wife said he failed as a father.

“No one should ever have to endure. A father is supposed to be a little girl’s hero, someone that they can look up to, someone to take care of them,” she said. “You were none of those things. You were worse; you stole everything from them.”

Gonzalez’s attorney, Bruce Lehr, said they will appeal the verdict and sentence.