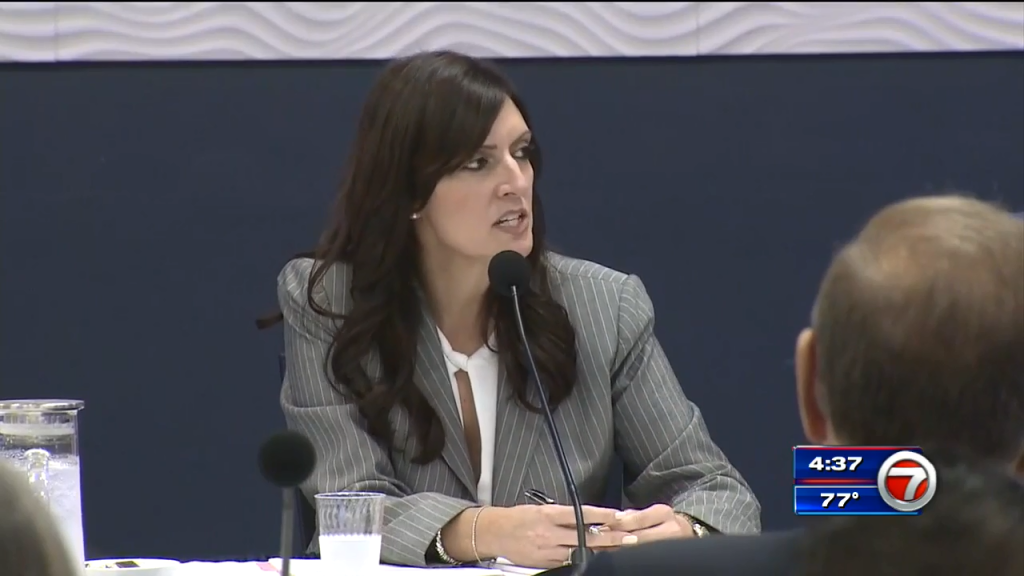 MIAMI (AP) — Florida Lt. Gov. Jeanette Nunez’s father, who arrived in Florida as a Cuban exile after the 1959 revolution, has passed away of brain cancer. He was 84.

Victor C. Sanchez had been diagnosed with the illness earlier this year and died Thursday after a fainting episode, Nunez said.

The Republican lieutenant governor told The Associated Press that Sanchez left Havana in 1961 after learning he could face house arrest for having views that opposed the nation’s leader Fidel Castro.

Nunez says her father had a passion for languages and learned “perfect English” as well as Italian, French and a bit of German besides his native Spanish.

After serving as a Florida representative, Nunez became Florida’s first Latina lieutenant governor last year and was chosen to co-chair the national “Latinos for Trump” coalition to mobilize Hispanics to reelect the president.

Sanchez was survived by his wife Teresita Sanchez, three daughters and five grandchildren.